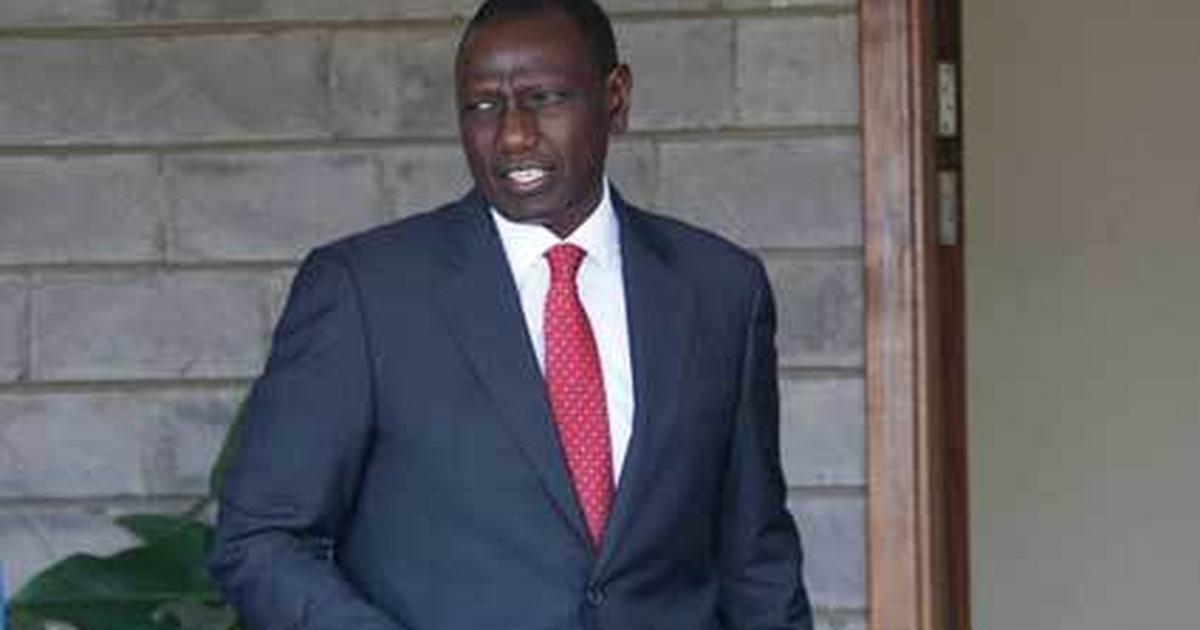 Over two hundred residents of Isiolo County have been left counting losses after a botched attempt to get Sh23 million from Deputy President William Ruto.

The group of 210 community influencers fell victim to a conman identified as Peter Mwangi who had promised to organize a meeting for them to discuss the BBI report with Ruto.

The group of 210 had paid Mwangi Sh2,300 each to cater for transport and t-shirts on Sunday evening ahead of the journey slated for Monday morning.

They were assured that after the meeting, they would each get Sh10,000 (Sh23million in total) as transport and lunch allowance.

On the travel day, the safari that was to start at 6am had not started by midday and Mwangi was nowhere to be seen.

It did not take long before the residents realized they had fallen victim to a conman.

“It was a nice deal and we never thought it would turn out to be fraud. We were to discuss how to support the DP in 2022 campaigns according to Mwangi.”

“The man approached us and told us that meeting the Deputy President would transform our lives,” Muthamia narrated.

“We are appealing to police to hunt down the suspect for conning us and tarnishing the Deputy President’s name,” another victim, Esther Makena said.

Two decades of ICT progress – What next?