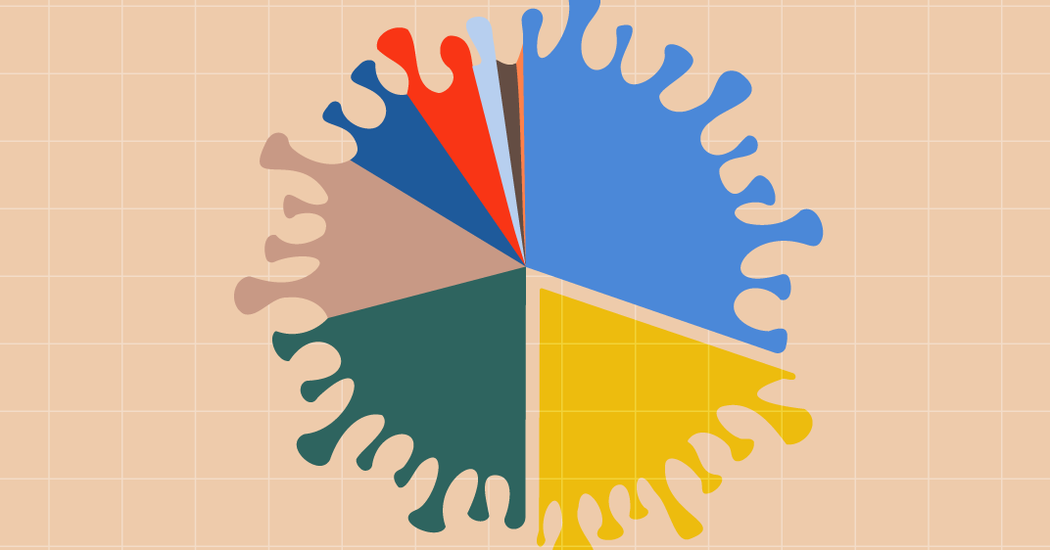 A safe-to-spend number won’t work well for everyone, especially if you don’t have a stable, predictable paycheck.

Take the couple identified as Becky and Jeremy Moore (their real names were changed for privacy’s sake), whom the authors Jonathan Morduch and Rachel Schneider followed for months for their book “The Financial Diaries.” Jeremy, an Ohio-based long-haul truck mechanic, earned most of his salary in the summer and winter months when the weather was bad and trucks would get beat up. When it was more temperate, he took home as little as $300 a week. And the couple is not alone: About half of households, according to a 2015 Pew Charitable Trust study, see at least a 25 percent gain or loss of income from one year to the next.

Financial planners would say the Moores should simply dip into their emergency fund (a pot of money consisting of six months’ worth of essential expenses in a savings account) when times get tight. But this commitment can run into the tens of thousands and is a nearly impossible feat for families with volatile earnings, and difficult even for higher earning households.

If you can’t save up for an emergency fund, try just saving a regular percentage of your paycheck (or any windfall, like a tax refund) in a checking or savings account to help you smooth over income spikes and dips throughout the year.

This type of emergency fund is easier to achieve than the traditional six-month fund for a few reasons. You don’t need to save as much money, because the goal is to level off temporary income dips rather than cover half a year of necessary spending.

And according to Sharif Muhammad, a New Jersey-based certified financial planner, since you’re saving for something tangible (lower-earning months that you know will arrive), rather than an undefined, unknown terrible event, you may find motivation easier to come by.

Step 4: Save the money that you’re not spending

With vacations canceled, bars closed and gyms out of the question, you’re probably spending less money than you were pre-Covid. Most people have pared back their swiping. Chase credit card customers, for instance, are charging about 10 percent less than they did a year ago. Fewer available ways to spend money can ultimately be a good thing. Nearly 70 percent of credit card borrowers, according to CompareCards.com, are totally confident they’ll pay off their balance in full this month, an almost 10 percentage point increase from this time last year.

Opinion | A.O.C. and the Daughter Defense