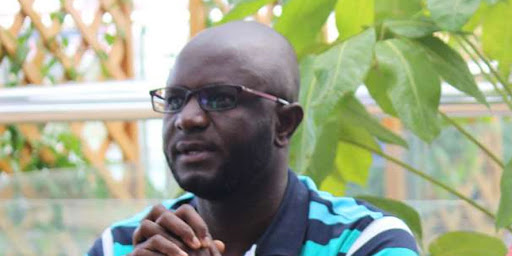 Parents of Ng’iya Girls High School are calling upon the Directorate of Criminal Investigations boss George Kinoti, Director of Public Prosecutions Noordin Haji and the head of Ethics and Anti-Corruption Commission Twalib Mbarak to investigate a construction project at the institution.

They want action taken in regard to a building which the area National Government-Constituency Development Fund was to construct for the school. According to Siaya County Education Forum official Onyango Otieno, the said building was to cost Sh5million and was to include four classrooms complete with toilets.

“Surprisingly, recently CDF office sent one of its men to hand over only one classroom instead of the initial four and the school management has refused to take it. The bill of quantities was about four classrooms and toilets as the school had done slab for the entire new building complete with 56 pillars, what we don’t understand is why he is delivering only one class instead of the initially agreed and contracted to be worked on,” Onyango said.

They want urgent investigations in regard to the said building saying part of the money which was to be used for the construction of the said classrooms seems to have been pocketed. “They took a full contract of Sh5 million to deliver four classrooms which the school had already put up foundation for and fully casted 50 columns raised,” he added.

Dennis Owino a one of the directors of Easco Africa Limited is linked to the scam. Area MP is Samuel Atandi. It is said that the NG-CDF has no qualified quantity surveyor who can come with a correct bill of quantity.

“Atandi has gone totally mute in regard to the building and he keeps on referring us to the contractor who says that he did the work which was equivalent with what the NG-CDF office paid him and that we ask the MP what went wrong,” he lamented.

All is not well at Maranda School – Weekly Citizen