K24 news anchor Anjlee Gadhvi has passed on after battling with cancer for a while now.

The news about her demise has been announced by some of her work mates and friends who had been standing by her side through out her battle with cancer but unfortunately she lost her fight. 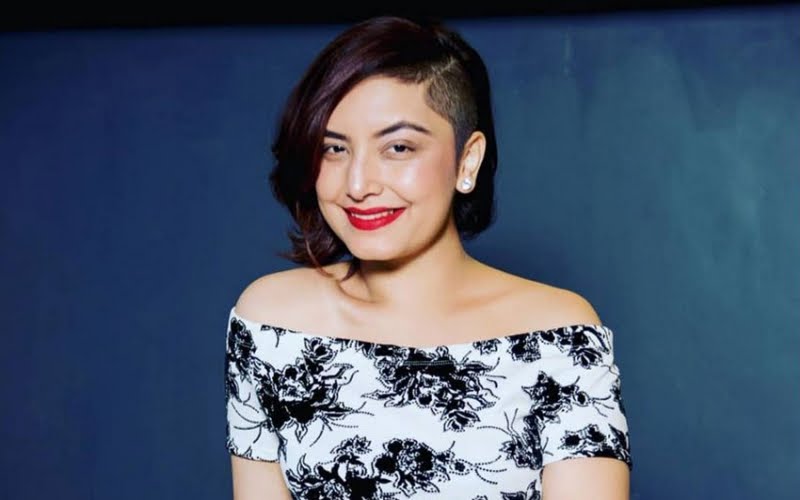 The late Anjlee Gadhi is said to have died while receiving treatment at the Aga Khan hospital on 10th Friday, 2020. This comes as a big blow to her family, friends and fans who have gone ahead to describe her as a loyal and loving true friend who they will dearly miss.

NTV’s Smriti Vidyarthi also praises her for being a perfect mum to her girls and family. She tweeted; 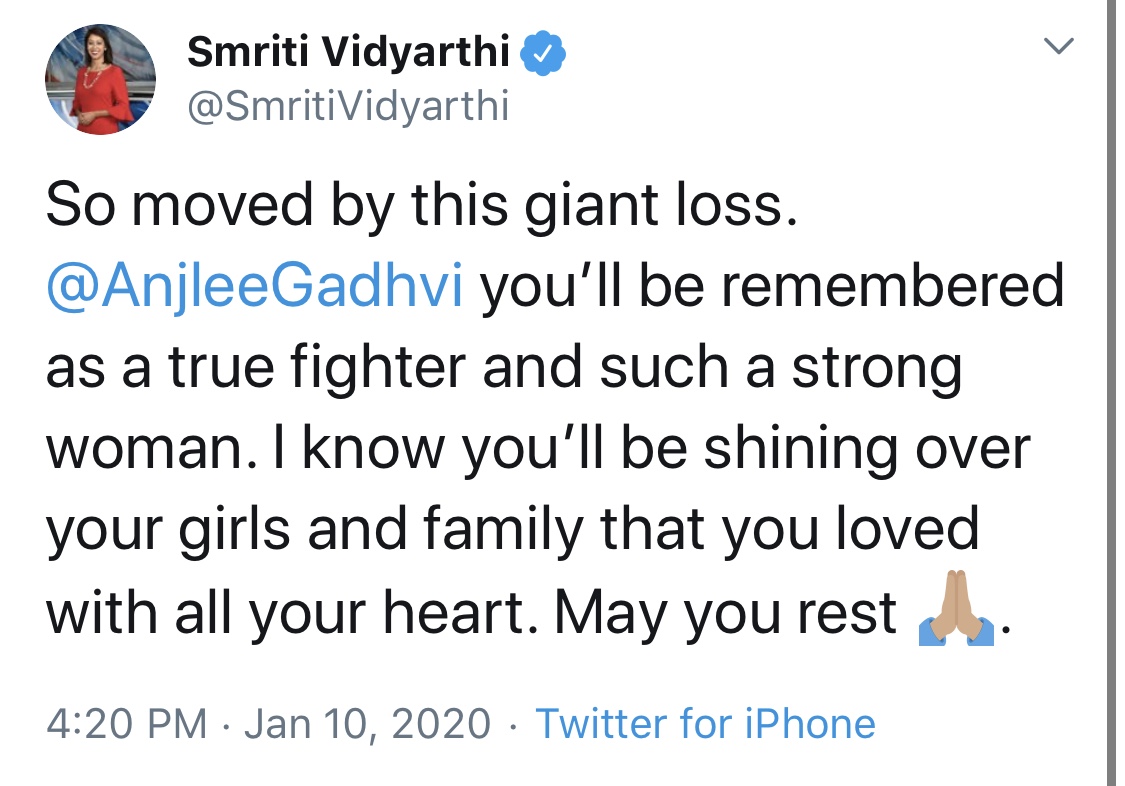 In other news we have also learnt that the late Anjlee Gadhvi was diagnosed with liver cancer in 2013 but took a while before going public with the news in 2015.

Since cancer treatment has always been expensive treatment, she then apples led to the public to help raise more money for treatment who donated about Sh6 million which was used for her treatment.

Although she is gone, many will remember her as a strong fighter who did not let the illness put her down. May her soul rest in eternal peace and we from the Ghafla team send our condolences to her family and friends as they go through this trying time.

Girl code: Please teacher, may I go to the toilet?

“I miss you a lot mom!” Ommy Dimpoz to his late mother