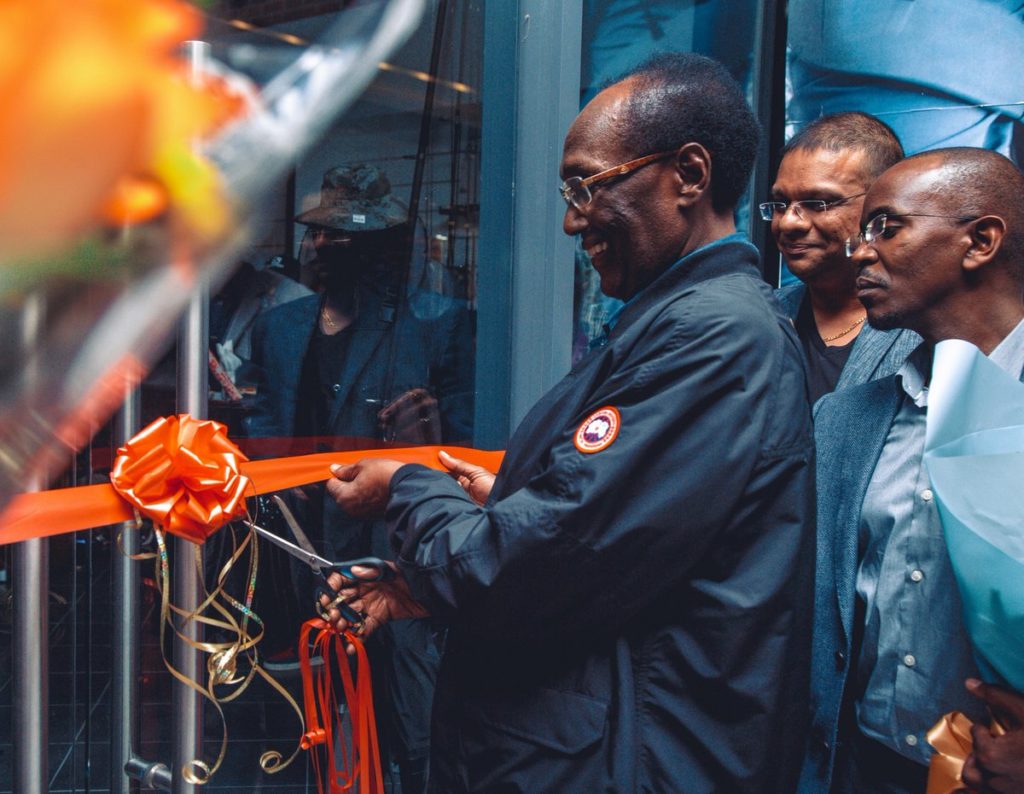 The Sunday Nation reports that the fresh payment is part of his staggered payment following his sale of the regional stationery, lighters and shavers franchise to French conglomerate Société BIC which owns the brand.

“Mr. Kirubi, through his manufacturing unit Haco Industries Kenya Limited, was paid an initial €6.3 million (Sh. 703 million) in the deal which was completed in 2018. Société BIC later announced that Haco is entitled to an additional deferred payment amounting to €9.9 million (Sh. 1.1 billion) over three years, raising the total compensation to Sh. 1.8 billion. The multinational, which made the first additional payment of €1.8 million (Sh. 201 million) in the half year ended June, has disclosed that it paid Haco a further Sh. 67 million in the three months ended September,” says the report.

Société BIC took over manufacturing facilities in Kenya and distribution of stationery, lighters, and shavers in East Africa, with Haco retaining ownership of the properties which it has leased to the French firm.

Why Kangundo Road is the place to buy land

22Bet Enters the Kenyan Market – Everything You Need to Know

All about growing cabbages profitably