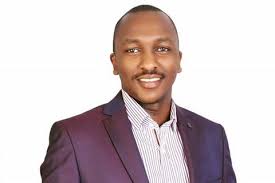 Uhuru Kenyatta has on several occasions blocked multi state agencies involved in fighting economic corruption and other crimes from summoning or even arresting William Ruto to shed more light on various matters after his deputy’s name featured during various investigations of prime suspects.Whereas Ruto supporters openly claim Uhuru has abandoned his deputy and betrayed him, to the contrary, the head of state has gone full fledged to protect his embattled DP both locally and internationally.

Talk is rife, Uhuru is currently engaged in secret mission to have Western capitals have travel bans on Ruto and his family lifted. The president’s decision not to assign Ruto international state functions is due to the said bans.According to one MP within Jubilee well versed with the scenarios, it was on this ground a bitter Uhuru openly stated in public, he was no longer going to protect anybody linked to graft including close members of his family.Insiders familiar with the developments intimated to us that in the past the president has turned down requests by detectives from the Ethics and Anti-Corruption Commission and Directorate of Criminal Investigations to summon Ruto to record statements after the DP’s name featured prominently in corruption allegations.To summon the DP, the sleuths require the consent of the head of state due to the political ramifications the move would generate. 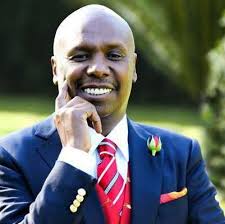 Apart from corruption allegations, the detectives have been seeking to summon Ruto to record statements over his outbursts which they consider as alarming.One such statement is when he publicly claimed three cabinet secretaries and principal secretaries from Mount Kenya region had hatched a plot to kill him. His remarks saw Uhuru direct the CSs implicated in the Ruto assassination to record statements with DCI. However the investigations could not proceed according to one CS involved in the matter on grounds, Ruto was to be summoned to record a statement that could have lasted for hours but when the head of state was briefed of the next action to be taken, he told those involved to go slow saying if Ruto was serious with his allegations, he should record a statement himself but not be seen as being coerced.By then, many saw Ruto assassination claims as political games aimed at winning sympathy from his Mt Kenya voters moreso after the president had decided to sideline him from initiating development projects in favour of cabinet secretaries and principal secretaries from the region. 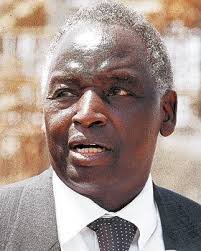 The group was meeting at Hotel Lamada to focus on Mt Kenya region development agenda when the DP made the outbursts.Though the sleuths recorded statements from the CSs and PSs, Ruto did not record his statement that would have enabled the sleuths to either charge the CSs and PSs with attempted murder or alternatively charge the DP with making a false report.Another outburst the DP made which state security organs considered as alarming was during the burial of Sergeant Kipyegon Kenei when he claimed the system wanted him out of the presidential race at whatever cost, meaning they wanted him dead. Ruto was to record a statement on the effect but Uhuru stopped it again according a city politician well in the know of the happenings.Insiders familiar with the developments revealed multi agencies have over six times gathered sufficient evidence linking the deputy president and his allies to suspicious mega tenders but when they sought Uhuru’s nod to summon him, they were directed to shelve the file until they get instructions from him. 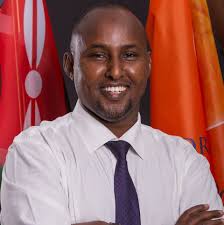 But all this time, the sources added, the president has been buying time as he quietly lays the ground for Ruto’s arrest by first whittling down his influence in the government and reducing his international image by halting his interactions with global leaders.The president has also been building a new power base where ODM leader Raila Odinga and Baringo senator Gideon Moi are key pillars who will fill the void once Ruto is vanquished.The plan is to have Gideon take the place of Ruto to avert a rebellion by the Kalenjin community after the fall of the man many consider as their political kingpin. Many however say Gideon foot is too small for Ruto’s oversize shoes in RV.The president has also been dismantling Ruto’s political network to ensure once he is in trouble, there will no leaders brave enough to call for demonstrations to pile pressure on the government to go slow on him.The head of state has also been preparing Kenyans mentally by pledging that he will spare no one in the fight against corruption, including the deputy president or the president’s family members. 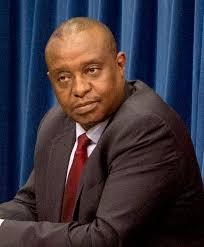 Keen observers will have noticed that the DP has of late lost his place in government as evidenced by last week’s event where he was left out during a critical meeting of top government officials chaired by the president.During the virtual meeting that brought together all cabinet secretaries, principal secretaries and chief administrative secretaries, the deputy president was said to be hosting a delegation in his Karen residence as Uhuru outlined his government’s development priorities.Insiders add that the laying of the ground to fix Ruto kicked off in earnest when the president removed the glamour at the DP’s Harambee Annex by designating The Presidency into Executive Office of the President, with Ruto being one among other senior officials.This was followed by the creation of a new function at State House or within the executive, that of a parliamentary liaison which became the new bridge between the executive and parliament thus reducing Ruto’s role in running of the government.The holder of this office is now the link between the executive and the national assembly and the direct link between party matters and the party leader. 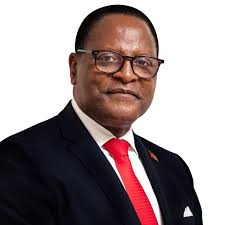 Last week the president sent a coded message to Ruto that he is irrelevant when he dispatched Gideon to Malawi to represent him during the inauguration of Lazarus Chakwera as the country’s president.The selection of Gideon was not by coincidence given that he is battling with the deputy president for control of Rift Valley vote bloc as he also eyes the presidency.Normally, it would have been expected that Ruto as deputy president would have been the default choice to represent the president in international events.Gideon’s selection came days after his party, Kanu, signed a post-election coalition pact with Jubilee placing him at a focal point in Uhuru succession.Of interest is that the senator at the inauguration read Uhuru’s speech, a copy of which had been emailed to him by State House before his departure.Days earlier the president had again sidestepped Ruto when he sent Suna East MP Junet Mohammed and his uncle, George Muhoho on assignment to Juba, South Sudan.The president sent his maternal uncle and the national assembly minority chief whip to represent him and Raila at a meeting in Jubaland in ongoing talks about security and regional interests. 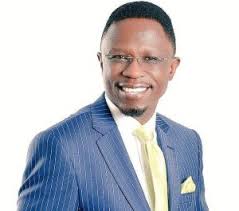 Before this, the president had again shown Ruto the middle finger when he sidestepped him and dispatched chief administrative secretary Ababu Namwamba to Burundi to represent him in the swearing in ceremony of their new president, Evariste Ndayishimiye.This was a function the deputy president could have carried out if Uhuru was unavailable. Others however say that to be sent out of Kenya when killer Covid-19 is ravaging the earth is something to be worried of and not pride in.Insiders add that the president is now ready to give the investigators the green light to summon Ruto over multiple corruption allegations.Our source revealed, if given free hand by Uhuru, Ruto is to shed more light in the maize scandal that saw Ruto’s ally, Sirisia MP John Waluke and his co-accused Grace Wakhungu jailed for 67 and 69 respectively if they fail to pay hefty fines.The scandal that was executed when Ruto was Agriculture cabinet minister in the grand coalition government headed by president Mwai Kibaki and Raila as premier. 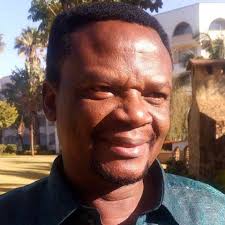 Insiders add another case is Sh40 billion arms scandal that was executed in his office.They are relying on a CCTV footage taken from the deputy president’s office that positively identifies two of his aides in the company of former Sports cabinet secretary Rashid Echesa and officials from Echo Advanced Technologies, an American Company linked to the scam.The sources add that the detectives also believe they have watertight evidence linking Ruto to attempted Langata Primary School land grab.They believe he is the faceless developer who tried to grab the Lang’ata Primary School playground in 2015.Initially, Ruto had denied owning the Weston Hotel which stands on the land grabbed from the Kenya Civil Authority but later admitted he was the owner.Initially, Ruto and four other persons were charged with fraud over the sale of the Ngong land but the case collapsed in 2011 after one of the critical witnesses failed to take the stand, in what many said was pressure from the executive for her not to show up.Ruto was acquitted in the Sh43 million land fraud alongside his co-accused, Joshua Kulei and Sammy Mwaita.Insiders add that Ruto is to shed light in the multi billions dams’ scandal. 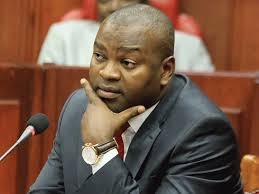 Ruto’s name first cropped up when a company associated with his chief of staff Ken Osinde and other big shots was named as having received part of Sh21 billion irregularly paid to CMC Di Ravenna Kenya branch for the construction of the Arror and Kamwerer dams.Osinde, a former envoy to Germany, Romania and Bulgaria, was listed as a director of Sanlam General Insurance Ltd.Already, those charged with theft include former Treasury CS Henry Rotich, PS Kamau Thugge and 26 other government officials.Insiders add that Ruto is also a person of interest to the police in the murder of Sergeant Kenei, a policeman who was attached to his office.It was during Kenei’s burial that Ruto sensationally claimed that the fake Sh40 billion arms deal and the murder were elaborate schemes orchestrated to undermine and destroy his office and political career.Of interest to the detectives is the fact that Kenei, who was the head of security at the DP’s office at the Harambee House Annex, was killed after being summoned to record a statement on the Sh40 billion arms scam.In Jubilee’s first term, Ruto was also caught up when he hired a private jet for Sh100 million for his ‘shuttle diplomacy’ in West Africa.The trip was to lobby West African countries to support their cause at the International Criminal Court.The detectives are said to consider this as abuse of office which the DP should he held to account.