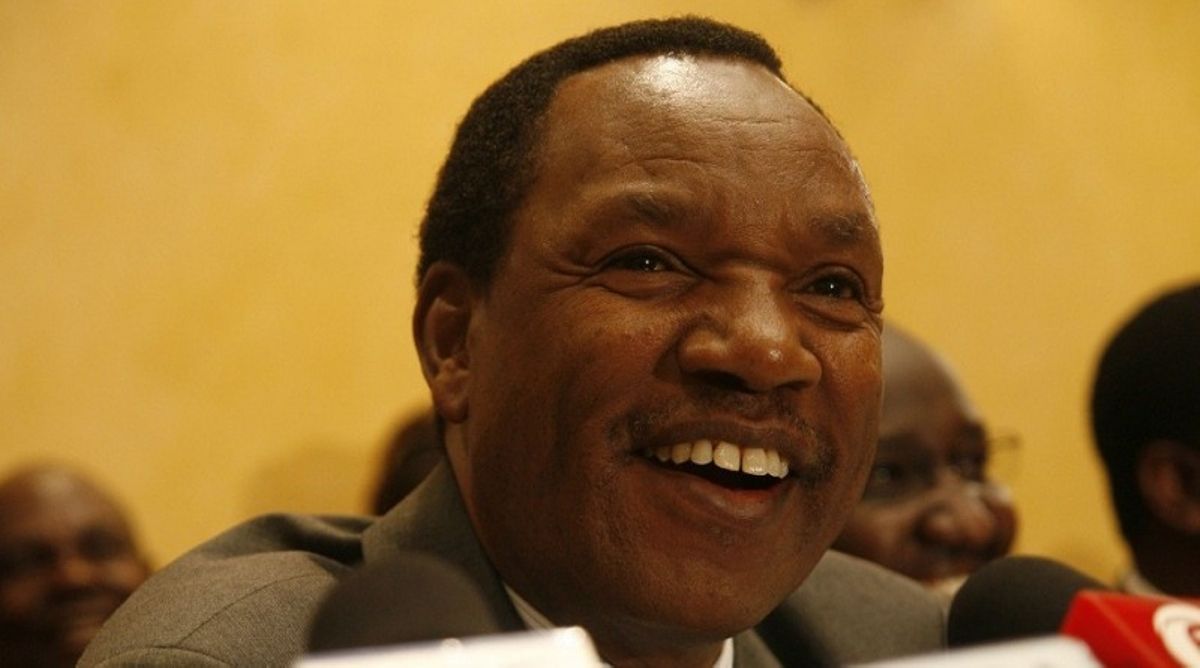 There are fears of violence in Nandi politics come 2022 going by the unfolding happenings in the region.

The county is the only one in Kenya where the governor and senator are facing criminal charges linked to incitement.

Recently, Senator Samson Cherargei was arrested by officers from the Directorate of Criminal Investigations and arraigned in court.

National Cohesion Integration Commission instituted investigations and made recommendations to the Director of Public Prosecutions to charge the senator. The senator was charged at Milimani Law Courts, Nairobi.

It is said that Nandi county governor Stephen Sang celebrated the arrest of the senator who is eyeing the governorship seat come 2022. The senator has been hitting at the governor over graft in the county.

Cherargei claimed Sang was key in the misappropriation of public funds in his government and called for his investigation.

According to Cherargei, Sang cannot account for over Sh2.3 billion and the governor’s move to suspend his employees was a cover up.

Cherargei went ahead to request the offices of the Directorate of Criminal Investigations, Directorate of Public Prosecutions and Ethics and Anti-Corruption Commission to probe Sang.

When Sang was arrested for leading members of public to invade a grabbed piece of land, the senator was accused by governor camp for shedding crocodile tears.

Sang had led residents to the tea estate linked to former minister Henry Kosgey to clear the tea bushes. He was later driven to Kisumu.

Police were forced to lob teargas to disperse a protesting crowd at Kapsabet Police Station that tried to stop the governor’s arrest.

Sang had addressed his supporters and county staff outside his offices in Kapsabet town telling them the war to reclaim community land in the hands of grabbers had started and was not going to stop.

“I promised you that all the land belonging to the public will be reclaimed if I am elected governor. This is not the first one as we have reclaimed other pieces in Kapsabet town. It will not be the last one. All the land grabbed by those in power will be returned to the public,” Sang said. 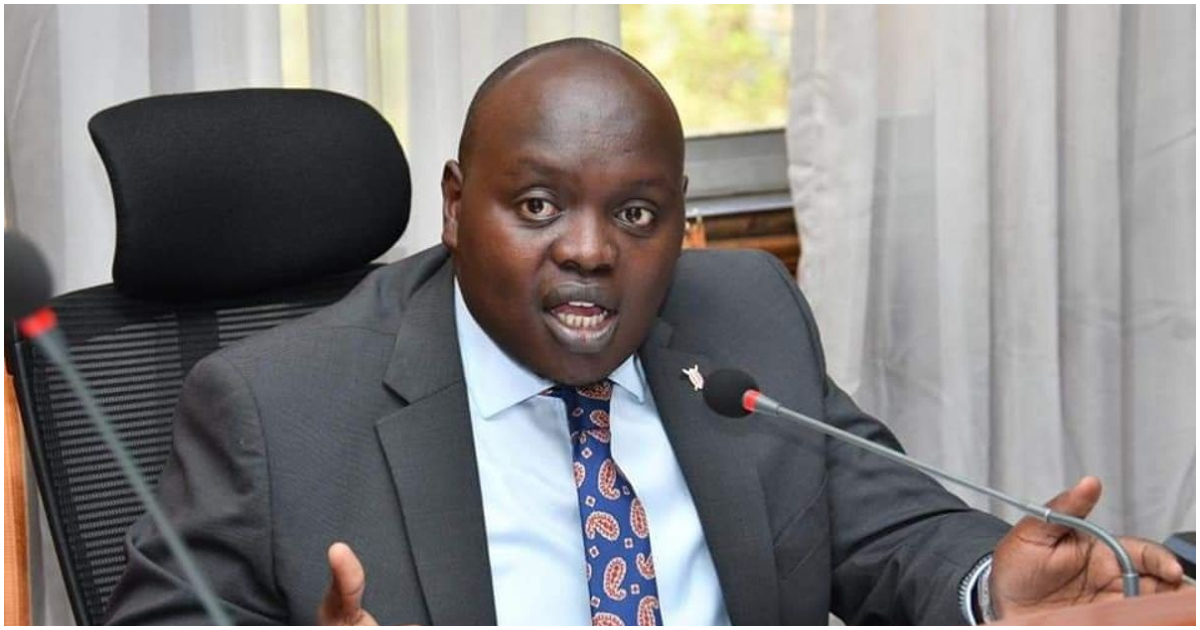 Kibwari Tea Estate is owned by Kosgey family. Kosgey ran against Sang in 2017 gubernatorial race but lost. Kosgey has since retired from politics. Word has it that one of his sons wants to run for top county seat.

Meanwhile, a sense of new beginning is sweeping across Nandi after a section of the executive resolved to tackle issues affecting the people in headon style of management. The new wave which is seen to propel the rating of Governor Stephen Sang has been witnessed ever since he made some changes in the executive some six weeks ago to improve delivery of services to the people.

The changes which were effected to inject new blood in the executive were made amid complaints from the public that services delivered by some departments were either slow or below par. The current good rating is a result of combined efforts of outstanding CECs including Kiplimo Lagat of agriculture who is combing villages to spend time with farmers, Ruth Koech who is streamlining operations in health facilities across the county Philemon Bureti who has embarked on a mission to straighten matters to do with lands in the county and Drice Rono who is one of the new blood brought on board to oversee the rehabilitation of road network in the county.

Ruth Koech the CEC for agriculture is the proprietor of Kounty Lodge Hotel which is located at the heart of Kapsabet town. She was tapped by Sang after she relocated from America to head the department of health when it was on its knees. She is reluctant and more so, not willing to commend or succumb to pressure from her admirers to vie for a political seat in the county because of the murky nature of our politics which entails mudslinging and propaganda.

Lagat was picked from the lecture halls in Eldoret to spearhead agriculture matters in the county because he was too conversant with farming issues. Philemon Bureti on the other hand is a man who has worked in bigger offices in the country before he came back home to assist his people in building the county. 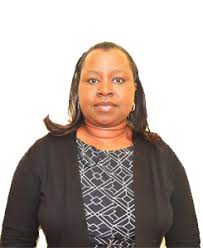 He is seen as the man providing guidance and advice to the county and is the person the residents are banking on to resolve land issues in the county. A staunch Christian who is known to provide spiritual nourishment, observers believe he is least likely to engage in graft and related malpractices which is a delicate area that could propel him to some good things in store in the near future.

He is a man who approaches issues with maturity, a man with necessary experience to apply in different cadres in teamwork to uplift the county.

Sang had tumultuous moments with his first cabinet ranging from thievery, fraud and misuse of offices. It was on grounds of these vices that he resolved to offload excessive baggage and reconstituted his executive committee that things started moving in the right direction.