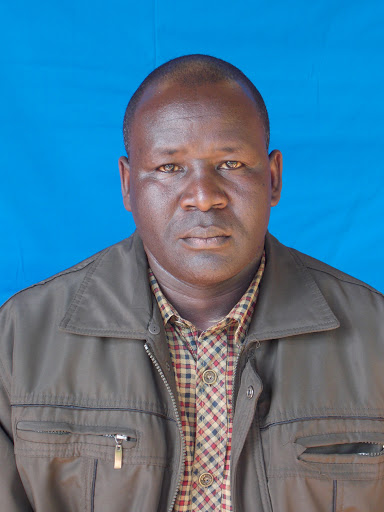 He has attracted a lot of harsh criticisms from his electorates ranging from Mr. Deadbeat, dead on arrival MCA, Mr. Elusive among others due to his failure to deliver as per the aspirations of the Manda/Shivanga voters in Malava sub-county within Kakamega county. To add insult to injury, our ground check tends to agree that indeed, one Jacob Luvisia Chivolo, has totally lost touch with the people who elected him to the county assembly through the little known Isaac Ruto’s Chama Cha Mashinani party, and instead, has turned to be a letdown to the electorate in matters touching on development. On many times, when he is expected to rise to the occasion, Chivolo has disappointed his community by not failing once, twice or thrice but uncountable times, he has failed to heed to their calls for development, leading to them branding him as an absentee MCA.

It is in the public domain that Chivolo has himself handed over the leadership mantle to his predecessor Mark Marindi, who has been the leaning shoulder for the locals as far as emerging issues on development arise in the ward. It is Marindi who has been calling the shots after residents turned to him as their preferred leader come 2022 as one David Iraya Kivish is eyeing the seat. Many locals are still wondering how the current MCA managed to sail through considering his poor and elusive communication skills towards residents who now regret ever having so much trust in him owing to the fact that it was a political wave that saw all the 2013 seven MCAs from the sub-county being trounced by their opponents in 2017 and have now vowed to sent him back to class (he was lecturer Kabianga University) where he belongs after failing terribly to serve them.

Nyeri ex-teacher gives away Sh. 6 million mansion, moves in with his kids