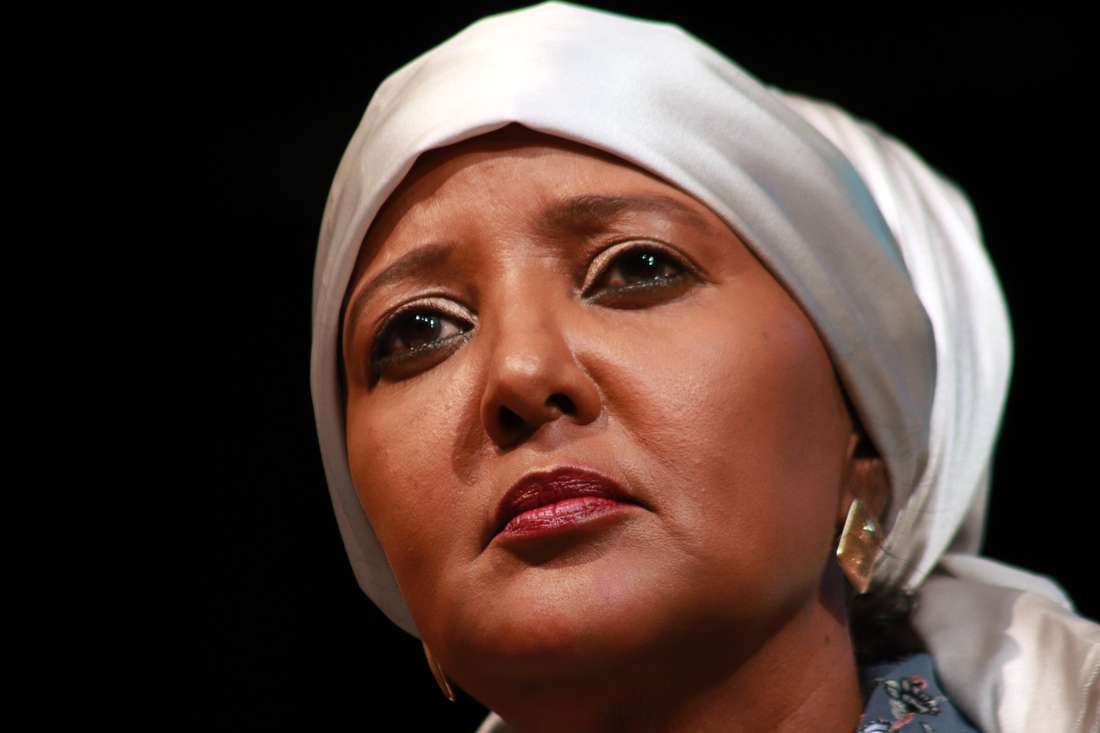 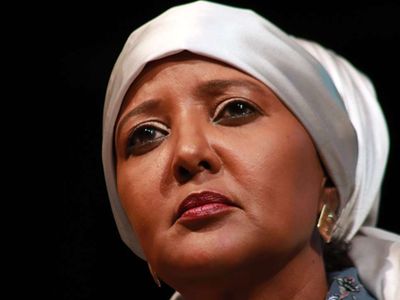 Kenya’s Sports Cabinet Secretary Amina Mohamed has submitted her candidature for the post of Director-General of the World Trade Organisation (WTO).

Ms Mohamed will contest against five other candidates, including two from Africa, to secure the seat that eluded her seven years ago.

The WTO announced on its website that Ms Mohamed’s candidature had been submitted on July 7 by the Kenyan government. She seeks to replace Brazilian Robert Azevêdo, who will be stepping down later this year.

The WTO said the six candidates will now meet with the General Council to make pitches and respond to questions.

Ms Mohamed, who has previously served as Kenya’s Foreign minister, had contested against Mr Azevedo in 2013 but lost out on a decision made by consensus among member states.

The WTO director-general is appointed through consensus, meaning candidates will have to do lots of horse-trading ahead of the decision on August 31.

The Geneva-based WTO, formed in 1995, is a rule-making body that guides international trade and arbitrates disputes. Decisions on cases brought before it are often final, even though it is not a United Nations organisation.

Ms Mohamed has said in the past she wanted to be director-general of the WTO because she already served on the body’s key decision making organs.

In 2005, she was Chairperson of the General Council, the highest-level decision making organ of the WTO and which composed of envoys from member states. She said before that she helped steer the WTO to adopt the Agreement on Trade-Related Aspects of Intellectual Property Rights (Trips), an international pact that helps poorer nations use technology from richer countries to make useful items like generic drugs, without harming their intellectual property owners.

She also served as head of the Dispute Settlement Body and Trade Policy Review Body. She has argued in the bid submitted to the WTO that she will use her skills in “strategic leadership and effective communication” to make the WTO more responsive to current concerns in international trade.

But her bid may see Nairobi engage in another round of diplomatic pitching. In 2013, she had contested against eight other candidates including one from Ghana. Some observers say failure to reach consensus with Ghana allowed the Brazilian to win.