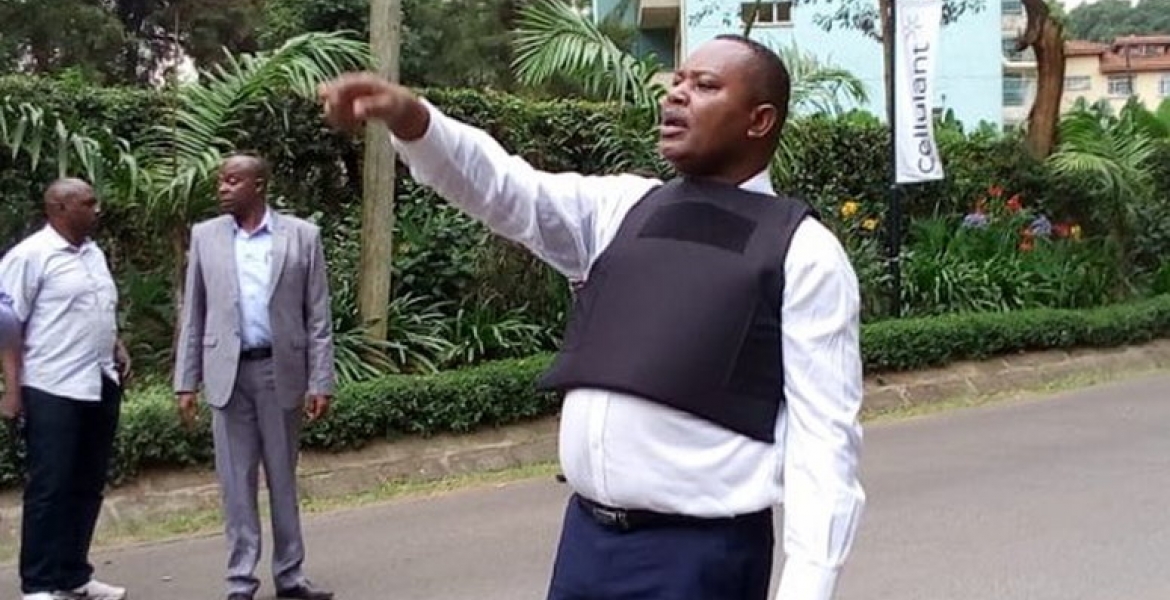 The dreaded Flying Squad police unit has been disbanded by the Director of Criminal Investigations (DCI) George Kinoti.

The decision to disband the squad is aimed at ensuring effective and efficient prevention of crime in the country, DCI said in a statement on Tuesday. The Flying Squad Unit will be replaced by the Sting Squad Headquarters (SSH)— a new unit made up of only 50 highly-trained officers who will be based in Nairobi.

“To replace the Flying Squad and create an auxiliary support team on identified, researched and profiled crimes, another squad has been formed and named Sting Squad Headquarters (SSH) that will have a maximum of 50 specialized trained officers who will respond to specific cases.”

Officers who will be recruited to the Sting Squad Headquarters (SSH) unit will go through specialized training in the country and abroad in handling cases such as armed robberies, kidnappings, motor vehicle theft as well as sale and distribution of contraband and substandard goods.

At the same time, DCI renamed and scaled-down the Special Crime Prevention Unit (SCPU) to a smaller unit only based at the DCI headquarters in Nairobi. The SCPU will henceforth be referred to as the Special Service Unit (SSU), with its members undertaking specialized training within and outside the country.

“Officers deployed in the Special Service Unit (SSU) have undergone intense training in and outside the country leading to the upgrading of their competencies, enhanced skills and knowledge aimed at making the Unit more effective and efficient while maximizing the available resources,” noted DCI.

The Sting Squad Headquarters (SSH) and Special Service Unit (SSU) will be linked directly to the Crime Research and Intelligence Bureau (CRIB) for intelligence-driven operations. The two new units will work closely with other State Security Agencies for information and intelligence sharing.

“Both squads will be on standby 24/7 as needed in critical crime emergencies within the country,” said DCI.

World rings in the new year amid wildfires, protests