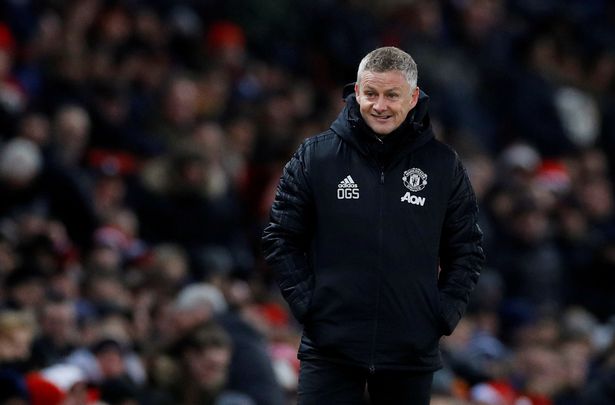 Manchester United have named their 30-man squad for what remains of the Europa League campaign.

Ole Gunnar Solskjaer punched well above his weight by ensuring Man United finished third in the league with 66 points and qualify for next season’s Champions League.

However, he will have to go one further and try to bring a trophy to Old Trafford by trying to win the second-tier European club competition.

SEE ALSO: Everything you need to know about Jadon Sancho

Left-back Luke Shaw has not been included in the squad due to injury, with Axel Tuanzebe also missing from the squad having been ruled out for the rest of the season.

Phil Jones is a surprise name in the list, having missed Man United’s games since the restart.

Regulars such as Bruno Fernandes, Paul Pogba, Anthony Martial and Marcus Rashford have been included in the squad.

I don’t know whether Barcelona will fire me, says Quique Setien : The standard Sports