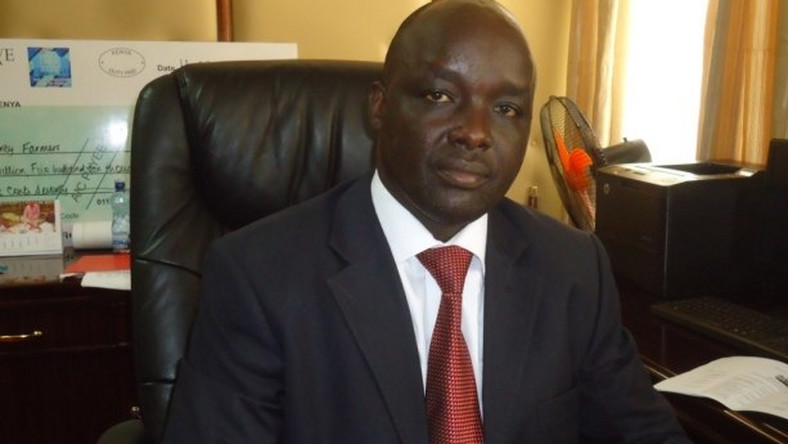 Detectives are hunting down for creators of a photoshop of nude images and love chats supposed to be that of West Pokot governor John Lonyangapuo which has been going viral on social media, to soil his reputation. Weekly Citizen has established that the photoshop and chats were made in cyber café by one James Gichuru in Nairobi after he was instructed by a retired army major Moses Loporna who is a political adversary of Lonyangapuo. The photoshop was done under the watch of unnamed politician from the area. The Directorate of Criminal Investigations are also tracing the first people who shared the photoshop images.

Sources indicate that the photoshop was first sent to one Titus Lotee who later sent to it Kumi Kumi and Major Loporna. Major Loporna who is an ally of former West Pokot governor Simon Kachapin, currently the chief administration secretary in the ministry of Energy is said to have stolen the phone belonging one lady identified as Stecy Kibet at Kapenguria Prisons. Loporna is a neighbour of Abraham Kibet Lotuliapus, the husband to Stecy. Other people who participated in the photoshoping the photos creating love chats are Bruno Montelino Wamukota Lomwelo and Kumi Kumi.

The three have already recorded statements at the Kapenguria Police Station. Loporna is said to have flushed the phone for Stecy and inserted the photoshops and love chats and sent them to the social media. He later showed the husband Abraham Kibet Tuliapus fake photos where the husband reacted badly and the wife was told to run out of her matrimonial home. This comes after the lady recorded the statement at Kapenguria Police Station changed her mind and said that she was coached to record the first statement . The lady who works at the West Pokot women representative’s office Lillian Tomitom as a cleaner is said to have confessed that she had no relationship with Governor Lonyangapuo.

Elders asked who saw the two but the husband denied knowing anyone Lonyangapou fights nude photo ghosts
Stecy has so far sued the named person for defaming her name. Weekly Citizen has learned that the lady who had been sent away by her husband has reconciled with her hubby and she is now back into her home . Initially, the lady had been chased by her husband, a prison warder upon hearing and seeing the photos circulating in the social media. Few days later, elders from the lady’s clan in Tiaty, Baringo county came to the home of the lady in Kapenguria to perform a ritual called Lapai, according to the Pokot community traditions to establish the truth if
Lonyangapuo and the lady had any relationship. 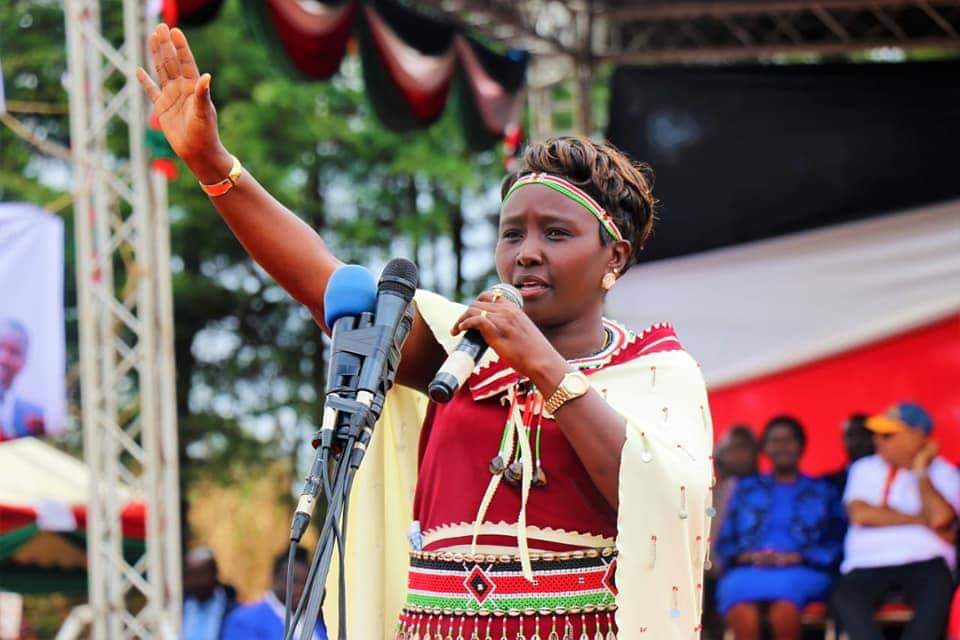 The elders asked for evidence as to who saw the two but the husband denied knowing anyone. The governor’s camp says the four had been funded by West Pokot deputy governor Nicholas Atudonyang who is marooned in the USA. Atudonyang is based in Texas where he works as a neurosurgeon. The names that are featuring in the drama are that of Tiaty MP William Kamket and West Pokot senator Samuel Poghisio who are said to be close associates of the deputy governor. The leaders have been at loggerheads with Lonyangapuo over leadership rivalry of the Pokot community and Kanu –Jubilee politics. The politics between the two camps have been raging on for the last one year before the BBI politics took center stage. It is alleged that the county assembly speaker, Catherine Mukenyang, coordinated meetings with major Loporna and some elders from Murkwijit where they planned to implicate the governor in case of prison warder’s wife. 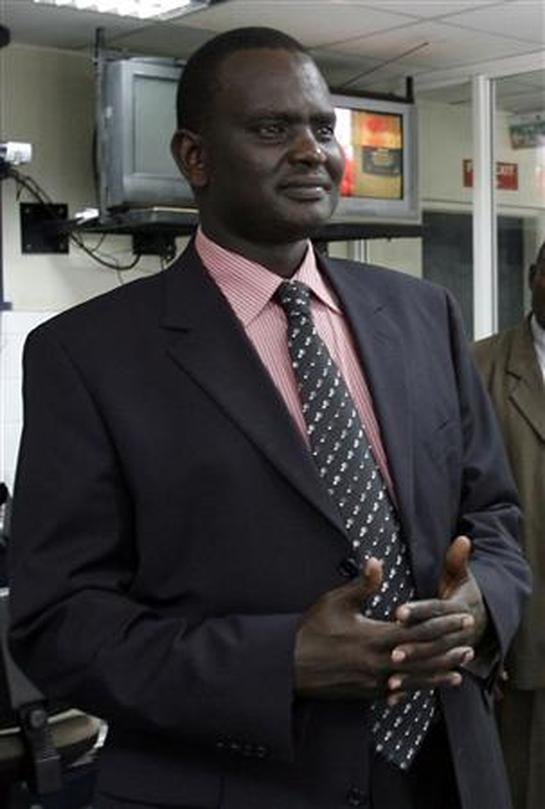 Others in the Murkwijit meeting was a Mr Achekek a contractor, Peter Endow of Tamkal, among others. Senator Poghisio who has fallen out with Lonyangapuo after vying for the seat in 2017 on Kanu party together with Lonyangapuo. Another person happy is Kachapin, Lonyangapuo predecessor. The man said to have shared the pictures with them is military man and the only military man in question Major Loporna. They are now demanding for Atundonyang’s immediate resignation. 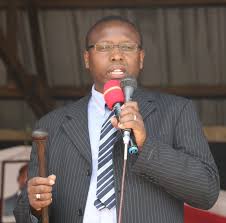 They have now threatened to institute legal proceedings to remove the deputy governor from office for deserting his duties, three years down the lane, a situation that has affected services delivery and impacted negatively for lack of development in the county. There is also a plot in the offing by residents and the MCA to oust him from office after efforts by his boss to resign hit a snag. Kapchok, former Governor Lonyangapuo’s critic and turned ally vowed to soon stage a major demonstration against Atudonyang if no action will not have been taken upon him before then.

Eastleigh Business Community shuts down shops in fight against COVID-19