The by-election occasioned by the death of Msambweni MP Suleiman Dori in March will now be held on December 15 after a delay of nearly six months due to the corona pandemic.

The election had initially been slated for June 21 before it was pushed forward. Several candidates have hit the ground with door-to-door campaigns. Dori was an ODM MP and the party is leaving nothing to chance in efforts to reclaim the seat. Party leader Raila Odinga was in the county recently where he met with the four party aspirants namely Nicholas Zani, Feisal Abdalla, Omar Boga and Sharlet Akinyi at the Jacaranda beach resort. 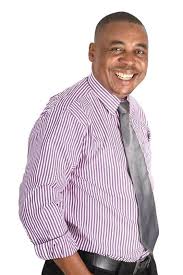 He announced that the party will hold a free and fair nomination exercise. However, some of the party aspirants expressed fears that Mombasa governor Hassan Joho had plotted to rig in his choice candidate. They have threatened to defect if Boga is unfairly nominated courtesy of Joho. Joho is fronting former the MCA Boga whose loyalty to ODM is being doubted by party supporters on the ground who say until Dori’s death six months ago, Boga was the coordinator of the Green Movement party associated with Augustine Netto, a former MP from Luo Nyanza. 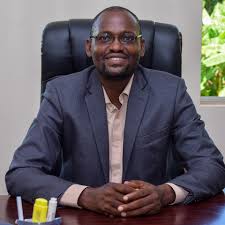 There are also reports that Boga’s alleged fallout with voters from upcountry in the constituency will impact negatively on his performance in the election. Joho is said to be uncomfortable with Zani landing the ODM ticket due to the fact that he is a brother of nominated senator Agnes Zani, a former party secretary-general whom the Mombasa governor is still bitter with after she refused to be controlled during her tenure as party SG. 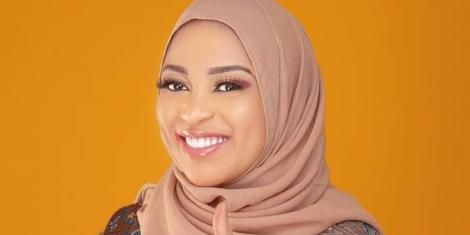 On the other hand, Wiper is mulling on how to avoid fallout between the party’s two aspirants Sheikh Abdulrahanan and Bashir Kilalo after nominations. Chirau Mwakwere who is the party’s interim national chairman will lead Wiper campaigns and is confident the party candidate will carry the day. Kwale governor Salim Mvurya’s backed candidate in the by-election is Bakari Sebe, his CEC for finance. After a move to ODM backfired, Sebe had taken a low profile until last week with reports that some brokers in the name of former councillors had already made a fortune out of him

Will Persons With Disabilities Ever Benefit From Gov’t Interventions?

Maasai land owners up in arms with Ketraco – Weekly Citizen