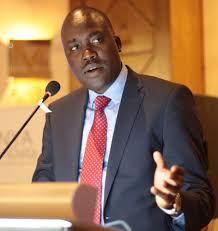 Some Trans Nzoia county elders and youths have called for political competition based on issues and ideas instead of tribal based politics ahead of the 2022 general elections in the area.

They say the culture of dividing political seats among tribes and clans in the area were to blame for poor leadership in the county.

Speaking in Kitale town, the residents led by John Wamalwa (Kiminini) Isaac Kwemoi (Endebess), James Lokorodi (Kwanza), Laban Korir (Cherangany) and Stephen Karanja (Saboti) said residents should be given a free hand to elect leaders of their choice without being influenced or swayed.

The leaders said they would not allow what happened in 2017 as far as division of seats on the pretext that it would satisfy and solidify communities living in the area come 2022.

The leaders who have vowed to back Abraham Singoei, a legal adviser in William Ruto’s office, for the post of gubernatorial in 2022, said voters in Trans Nzoia should be allowed to elect leaders of their choice without being influenced or intimidated.

They regretted that Sing’oei was forced to step down by Uhuru Kenyatta and his deputy to step down for the then URP candidate Joshua Werunga, now county assembly speaker but lost to current Ford-Kenya MP Ferdinand Wanyonyi.

The residents advised the deputy president to keep off Trans Nzoia county politics in 2022 and give the people the opportunity to elect leaders who will support him for the presidency.

They said it was now clear that Sing’oei, Kakai Bisau, a strategist in DP’s office and women rep Janet Nangabo who are all banking on Ruto’s support have declared their interest for the Trans Nzoia gubernatorial seat come 2022.

They said Bisau who is a close ally of Devolution cabinet secretary Eugene Wamalwa has tried the Trans Nzoia gubernatorial seat twice and should consider supporting Sing’oei who they said has support across all the communities living in the region.

Korir who is also the Cherangani Jubilee Party sub-branch official said Singoei was well placed to be the party’s flag bearer for the county’s gubernatorial seat in 2022.

They said from the look of things, it is MP Chris Wamalwa of Kiminini who is also the ally of Senator Moses Wetang’ula (Bungoma) and Sing’oei who are now the clear front-runners for the Trans Nzoia governor’s seat in 2022. 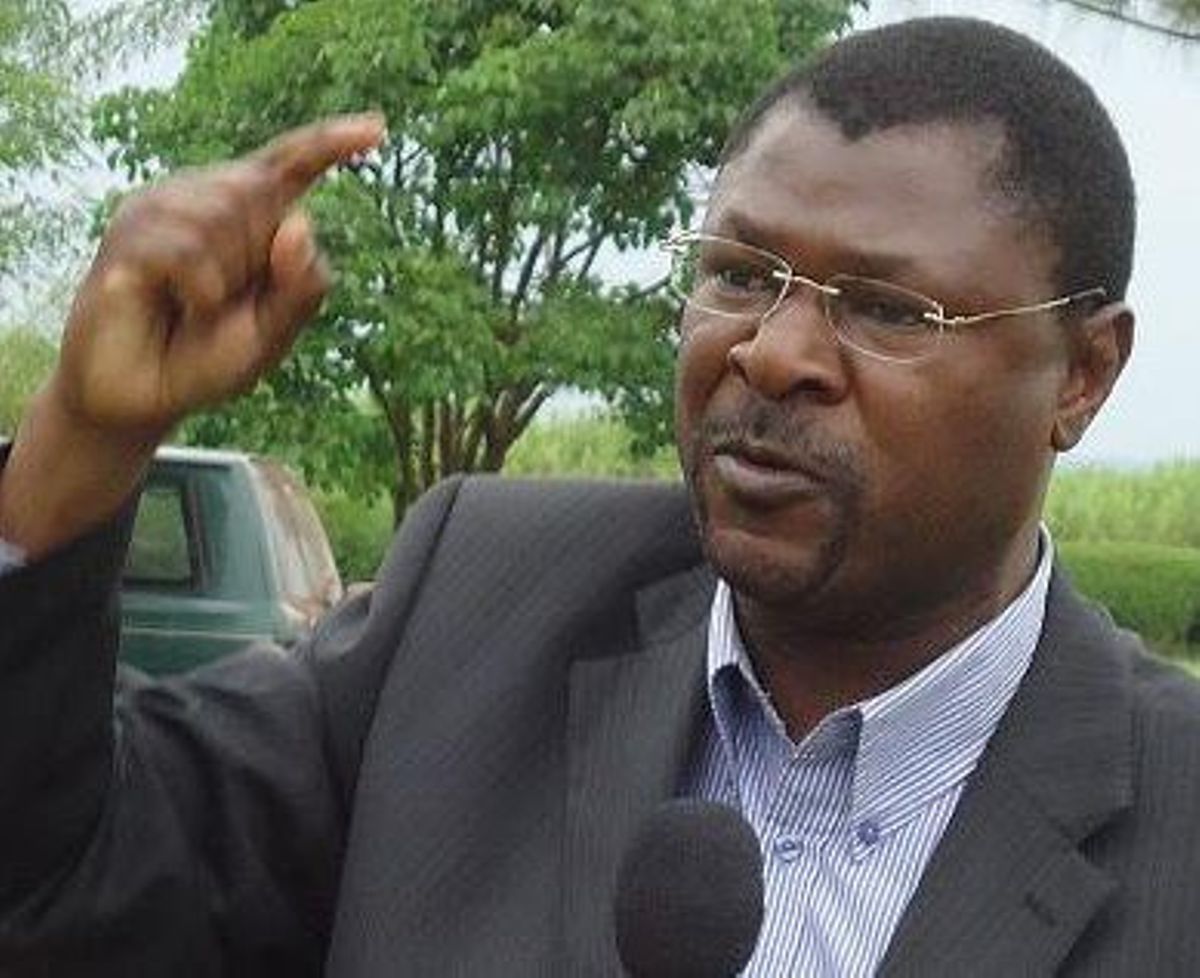 Kwemoi said plans were underway for the current senator Mike Mbito, from the Sabaot community to support the candidature of Sing’oei so as not to divide the Kalenjin community vote.

The elders and the youths said they were not scared of CS Wamalwa entry into Trans Nzoia gubernatorial seat because leadership is about service delivery.

Nairobi County Government To Hold Clean Up Exercise In Ngara

Congolese National in Court Over Attempt to Steal Aircraft From JKIA