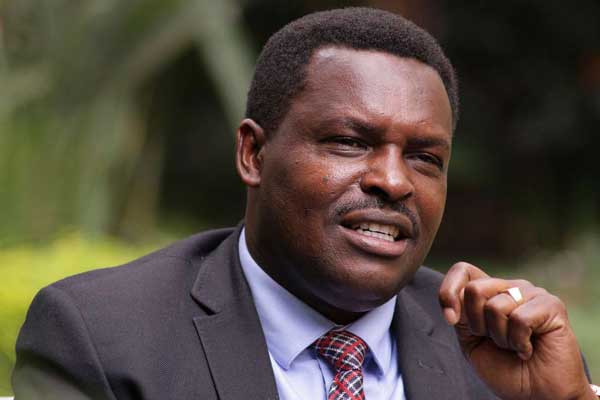 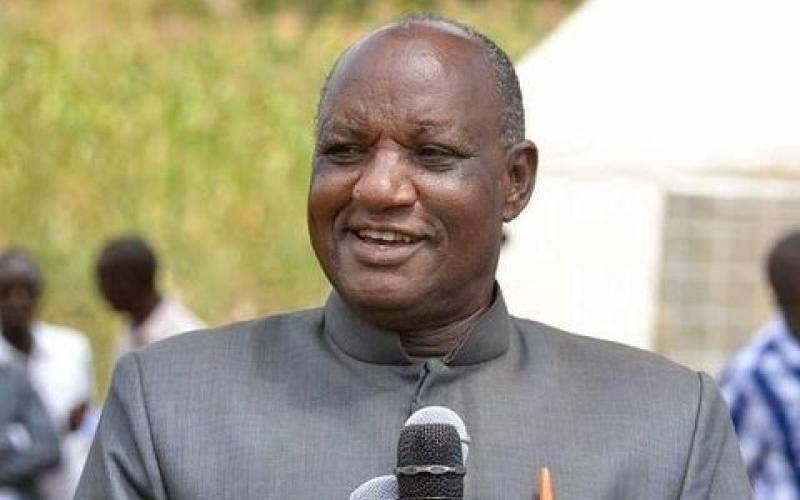 Already, Kagwima is said to be working on how to replace the charged top county officials as they are not allowed in offices just like the embattled governor. Talk was also rife that the deputy and Njuki opponents he defeated in 2017 are planning an impeachment motion against the besieged governor. Three candidates have expressed interest in unseating Njuki. They are Chuka University vice-chancellor Erastus Njoka, Machakos county assembly clerk Gitari Mbiuki and Mzalendo Kibunjia the director-general of National Museums Kenya. Senator Kindiki Kithure is also said to have an interest in the seat. 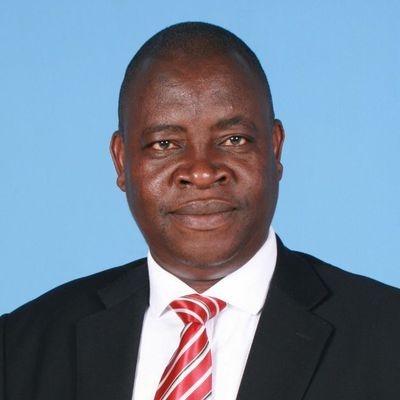 Njuki has also been at war with Kagwima, accusing him of sidelining Maara and Tharaka regions. In the budget passed by MCAs, the governor made sure through lobbying Chuka/Igambang’ombe got Sh600 million while the two other sub-counties combined received an amount that was below what Njuki’s home region got. Maara was allocated only Sh277 million while Tharaka had the least share of Sh216 million. The deputy even declared in public he would not be in Njuki’s team 2022. Njuki is a first-time governor. Kindiki and Njuki do not get on well. They at one time differed at Tharaka Uragate annual cultural festival.

Building a legacy at 37