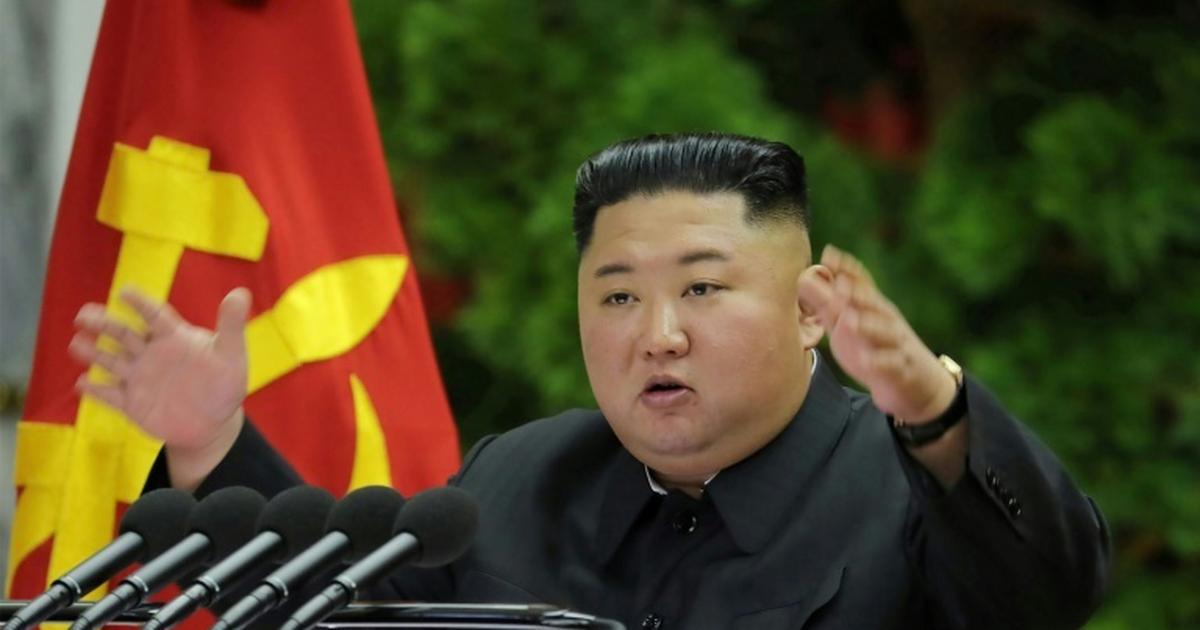 His latest comments, made during a meeting of top ruling party officials in Pyongyang on Monday, came ahead of his set-piece New Year speech that could flesh out a threat to seek a “new way” forward after the expiration of the year-end deadline.

He spoke for seven hours during the ruling Workers’ Party meeting, the North’s official KCNA news agency said in a report released Tuesday, calling for measures to rebuild its economy and “diplomatic and military countermeasures for firmly preserving the sovereignty and security” of the isolated nation.

The party meeting will continue to review an unspecified “important document”, it added.

Talks on denuclearising the Korean peninsula have been largely deadlocked since the second summit between Kim and US President Donald Trump collapsed in Hanoi at the start of this year.

Pyongyang has demanded the easing of international sanctions imposed over its nuclear and ballistic missile programmes, while Washington insists it takes more tangible steps towards giving them up.

Speculation has mounted that Pyongyang could abandon its moratorium on intercontinental ballistic missile tests — although its ominous threat of a “Christmas gift” to the US appears to have fizzled.

The North may see the period running up to Seoul’s April parliamentary election next year as “a window for seeking maximum benefits for minimal concessions” and try to escalate tensions, said Leif-Eric Easley, a professor at Ewha University in Seoul.

“But Kim does not want to risk conflict with the US or loss of Chinese support with excessive provocations,” he told AFP.

“So Pyongyang may prolong diplomatic deadlock until it becomes clear whether the next US administration will be led by Trump or someone else.”

Alikiba walks away from funeral seconds after Harmonize’s arrival (Video)