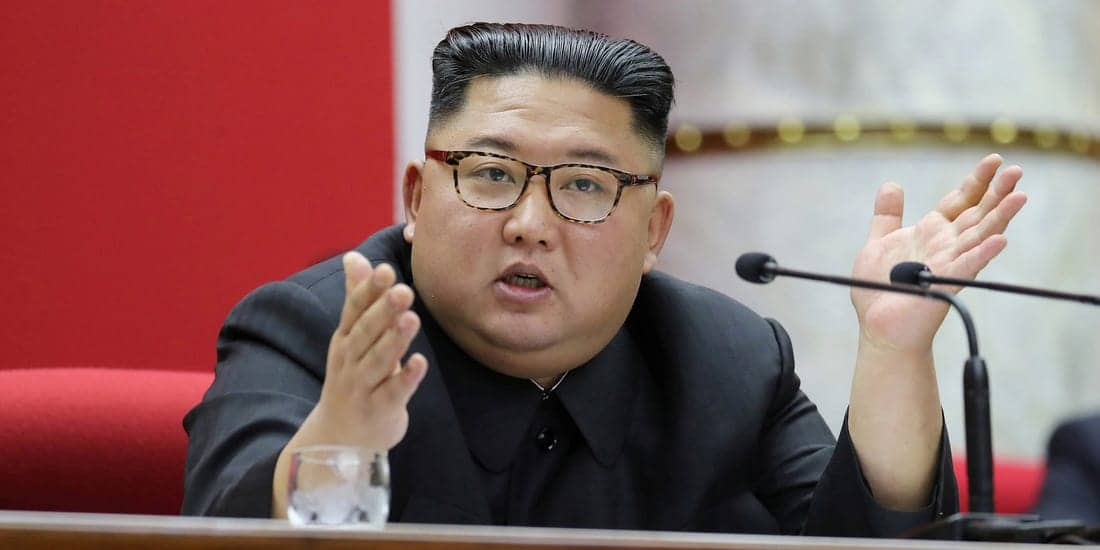 – The person suspected to have the disease is said to have defected from North Korea three years ago but returned on July 19, 2020

– According to state media, the suspected patient illegally crossed the closely guarded border from South Korea and was showing coronavirus like symptoms

North Korea leader Kim Jong-un has declared a state of emergency after medics in the country identified a person with symptoms resembling those of COVID-19.

If confirmed as positive, the person will be the first COVID-19 patient in North Korea. 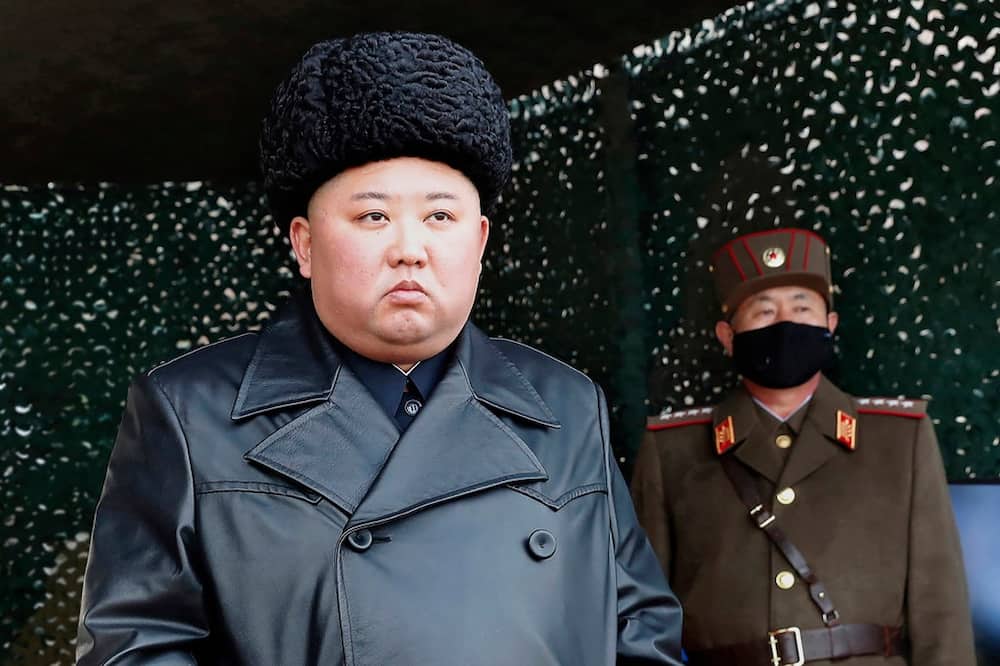 READ ALSO: Kenyan woman goes missing in US after dinner with lover

The Kim Jong-un-led country is among few nations whose administrations have not reported any case of coronavirus. The virus broke out in neighbouring country China in late 2019.

According to state media KCNA, the person arrived in North Korea on Sunday, July 19, from South Korea where he had defected to some three years ago.

“An emergency event happened in Kaesong city where a runaway who went to the south three years ago, a person who is suspected to have been infected with the vicious virus returned on 19 July after illegally crossing the demarcation line,” said state media KCNA. 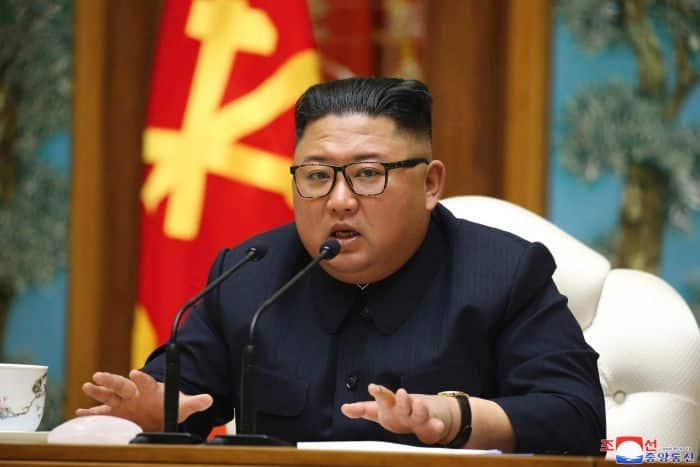 Section of observers, however, maintain that North Korea is not free from contagion.

They have cited porous borders where contraband goods are smuggled between China and North Korea, especially during winter, as among routes the virus might have found its way in North Korea.

Jong-un had, however, in January 2020 closed its borders as the pandemic unleashed terror in China before spreading to almost every country.

As of Sunday, July 26, South Korea which boarders Jong-un’s territory had recorded 14,150 cases of the virus out of which 12,890 were recoveries and 298 deaths. 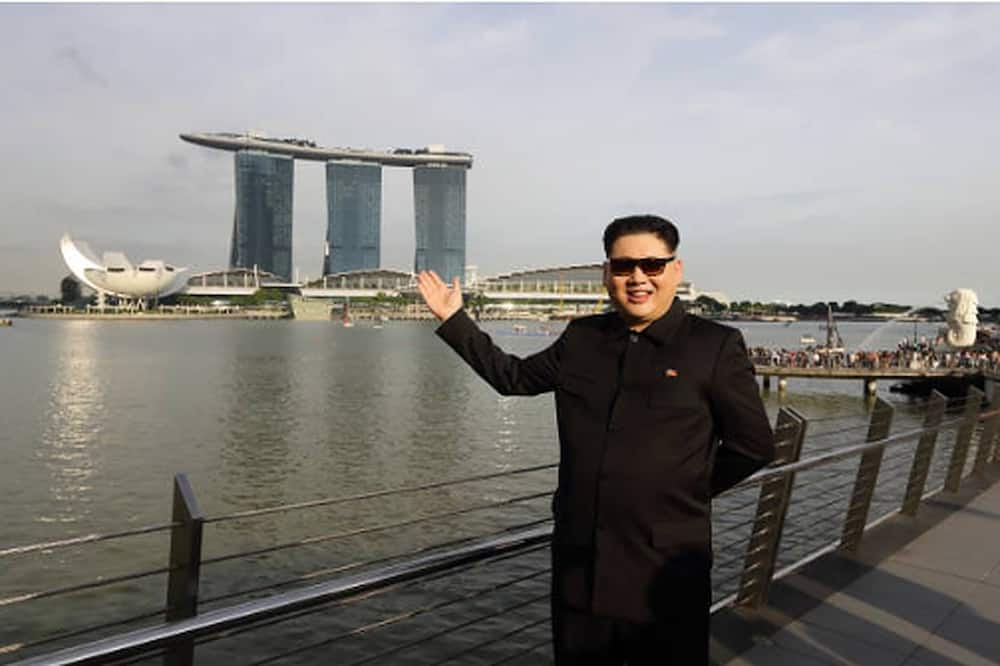 North Korea is yet to confirm a single case of COVID-19 since the disease broke out in neighbouring China in late 2019. Photo: Getty Images.
Source: Getty Images

Before noon of Sunday, Mexico, which had a death toll of 43,374 had lost some 729 more people to the pandemic.

Do you have a groundbreaking story you would like us to publish? Please reach us through news@tuko.co.ke or WhatsApp: 0732482690. Contact Tuko.co.ke instantly.

I did not sacrifice Ayeiya, family wants 21 million as compensation – Wakimani of Churchill Show. On TUKO TV.