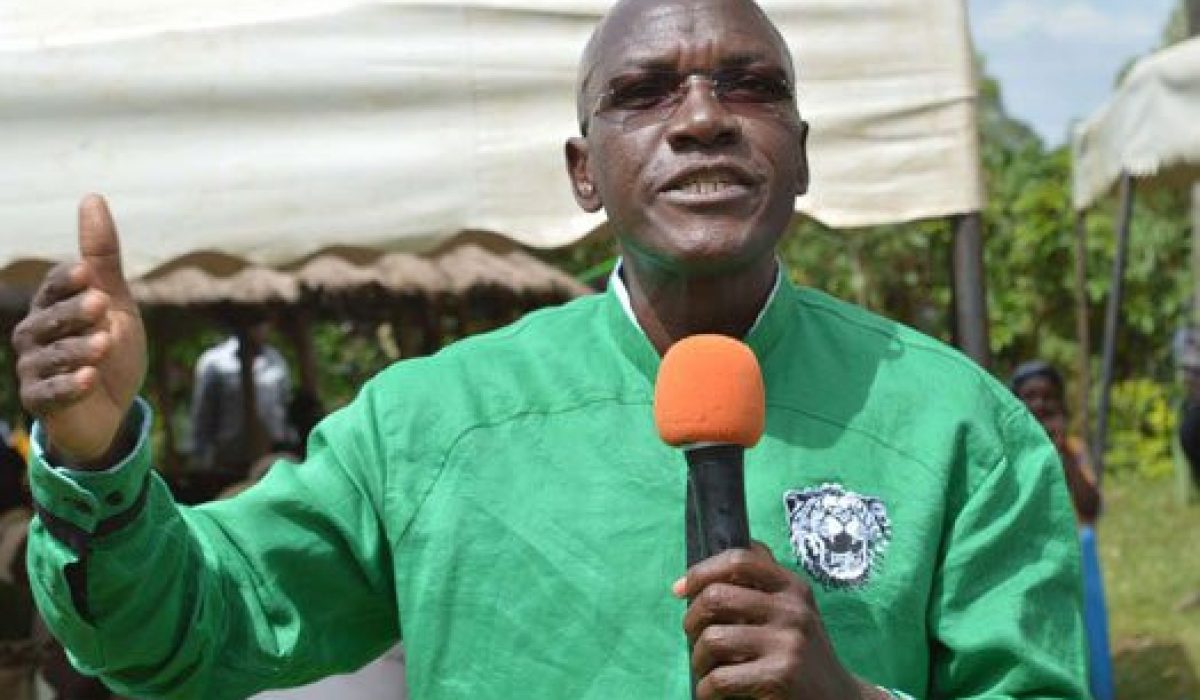 Divisions have rocked members of the African Church of the Holy Spirit who were recently hosted by William Ruto.

Pictures went viral on social media with church members wearing white robes together with Ruto dancing to the drums. And now word has it, the church high priest Shem Shamala has pocketed the donation the DP gave to members claiming it will be used for church development. A section of the church members claims the DP gave money to be shared among themselves but they have not been given. 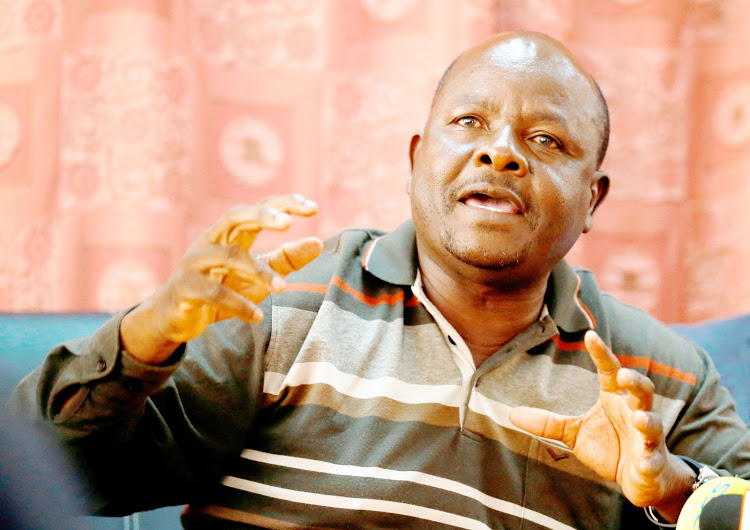 A source claimed the church leader was given Sh1m inside the house and another in open after the prayers but has refused to account for the Sh1 million donation. The church leaders however say the money Ruto gave was for the purchase of the white overflowing robe he wore on that day. 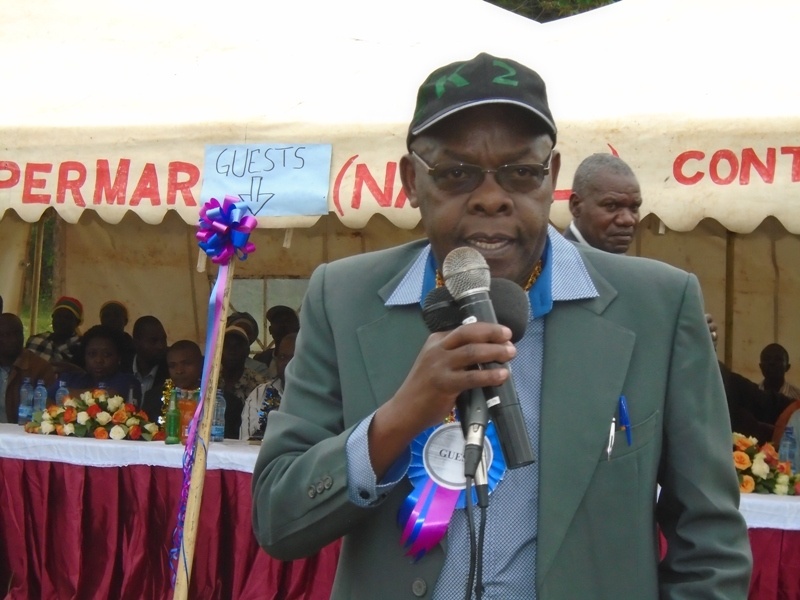 The bitter church members want MPs Ben Washiali of Mumias East, Enoch Kibunguchi (Likuyani) and Malava’s Malulu Injendi and former Kakamega senator Boni Khalwale to help and solve the donation feud that is splitting the church and costing Ruto vote 2022 as they were used to help others make a killing. They advised Ruto to be wary of rogue church leaders who are only after his money as it happened during the Kibra by-election where members of the African Divine Church cheated him they would deliver the seat to Jubilee candidate Macdonald Mariga, a former soccer star. 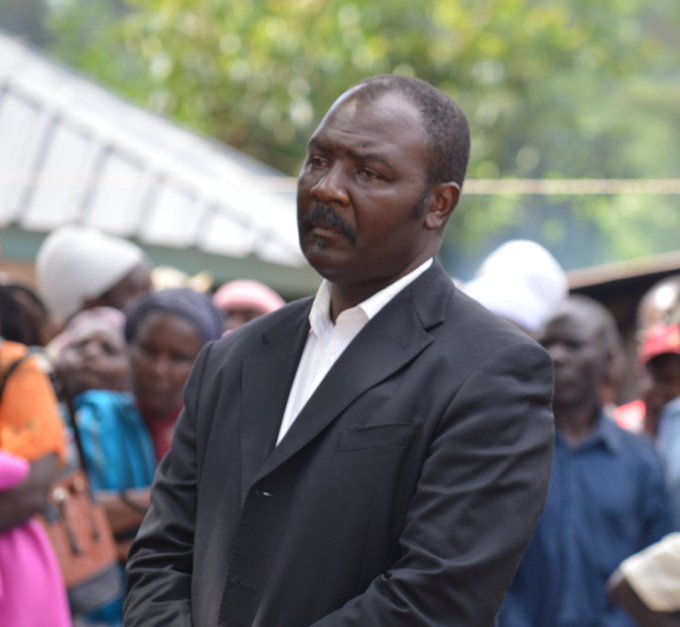 Other sources say politicians present asked the church leaders to part with a certain amount as they were instrumental in booking the appointment. They blame Injendi for demanding a kickback on behalf of his colleagues.

Nyeri senator takes own governor by the horns – Weekly Citizen