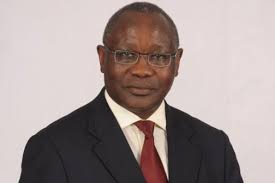 The battle to succeed outgoing Kisii governor James Ongwae is hotting up as politicians express their desire to take over from him. Veteran politicians including Chris Obure, Lumumba Nyaberi, Charles Bagwasi, G O Nyangweso and Sam Ongeri are in the race.

The other bigwigs angling for the position owing to their considerable following in the region are Nyaribari Masaba MP, and Ezekiel Machogu, deputy governor Joash Maangi and former South Mugirango MP Manson Oyungo. Others yearning for the position include Rachel Otundo, the only lady aspiring to swim with the men in the race. With Ongeri eyeing the same position, this complicates the political matrix in the Nyaribari clan. Ongeri, the oldest of the contestants having a wealth of knowledge of the region’s politics will give other contestants a run for their money. 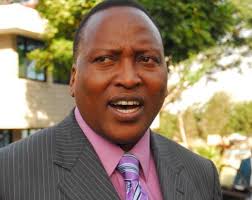 Nyaribari Masaba currently having a senatorial position will be seeking to get a taste of power just like Kitutu, having in two terms at the helm. Mistreatment of the Nyaribari clan in the county leadership will also be seeking to have one of their own rise to the powerful position. Both Ongeri and Machogu have been in the government for many years as civil servants during the Nyayo regime and the Kibaki administration. 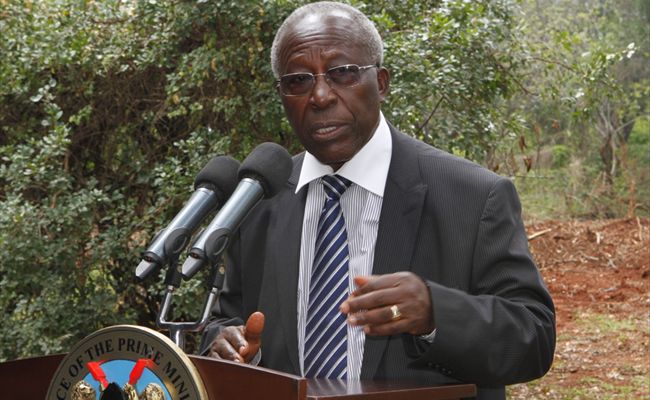 Ongeri dates back to 1988 as a cabinet minister while Machogu went through Busia, Nyandarua, Wajir and Mombasa as provincial administrator before being elevated to serve as an administrator in the Ministry of Trade as a director to March 2017 only to resign to vie. 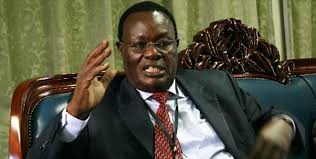 Kisii and Nyamira governors won their two terms of office courtesy of ODM, but there is no single MP on the ODM ticket. Other politicians angling for the gubernatorial seat are Justry Nyaberi and Charles Maranga but with time ticking towards 2022 the room is still big enough for others to declare their candidature including MP Richard Onyonka.