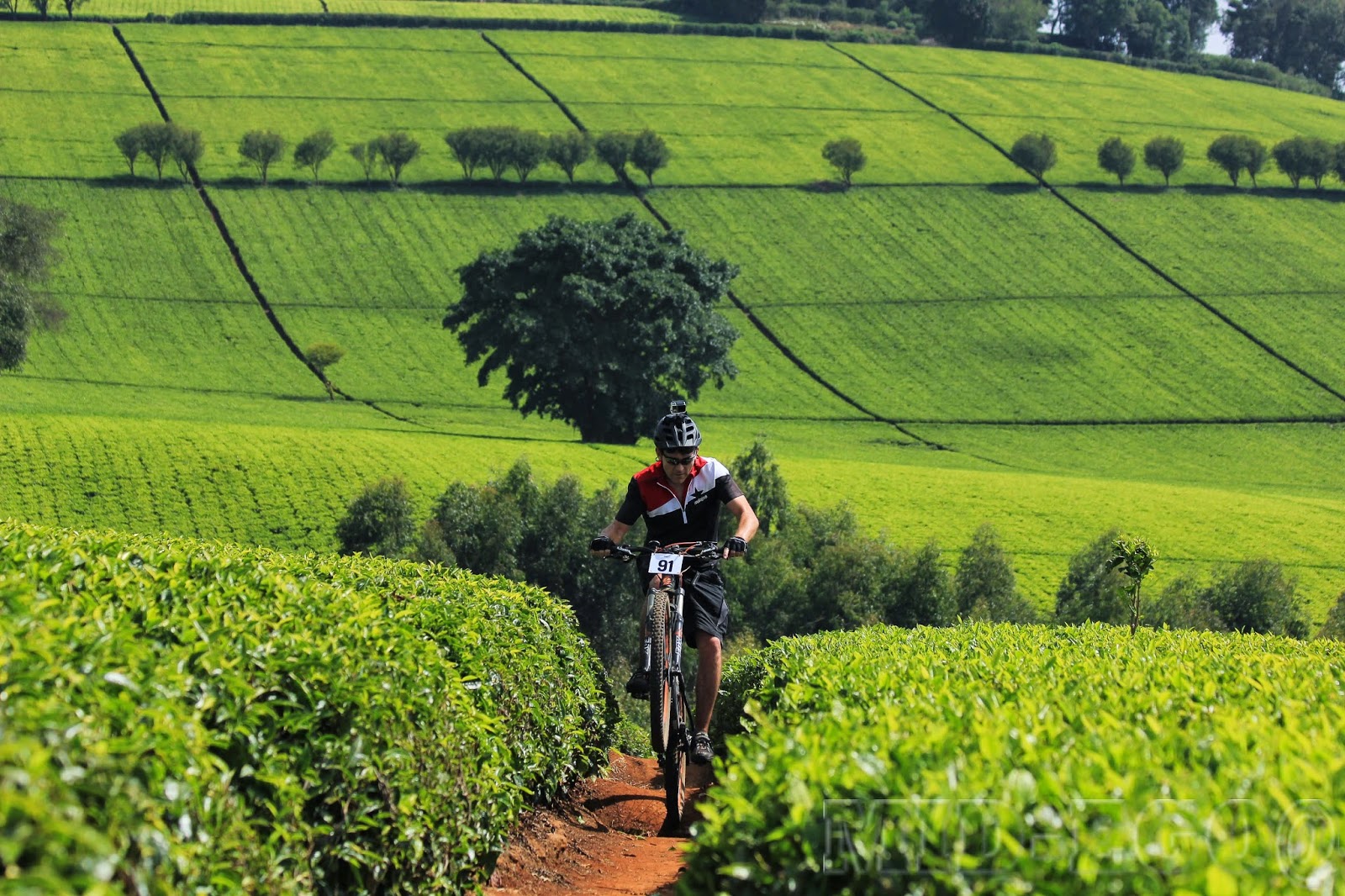 The Kenya Tea Development Agency directors are staring at possible prosecution after President Uhuru Kenyatta on Tuesday directed the relevant agencies to probe the tea honchos over conflict of interest and preying on farmers.

Speaking during a televised address from State House, Mombasa on Tuesday, President Kenyatta announced a wide range of changes in government policies regarding the governance of the tea, milk and coffee sectors in the country.

President Kenyatta is currently facing rebellion in his Mt Kenya political bastion which boasts of thousands of farmers disillusioned by the poor prices of tea, coffee, and milk.

The issue being a hot political potato in the populous vote basket, forced Uhuru into action to prevent politicians in the region from having any leverage over him at a time he appears to have lost significant ground to Deputy President William Ruto.

Some farmers have been selling their milk for as low as Ksh18 per litre with most of them preferring to pour it in protest of the situation.

Farmers in Nandarua County have been hardest hit and have been calling on the state to look into the milk issue to avoid more losses on their part.

Consequently, the president announced changes that could see tea farmers who have been raking in Ksh41 per kilo earn Ksh91 for the same amount. The president confirmed the public’s fear that the sector is captive to cartels and brokers who have been pocketing the extra Ksh50 at the expense of the farmers.

“My second intent for the year is to increase the money in the pocket of our farmers and I believe this will be achieved by directing our anti-corruption efforts against those managing the agricultural sector and exploiting their position for illegal gain and trading sometimes in conflict of interest,” said President Kenyatta.

Uhuru said evidence had shown that farmers are frustrated with low prices of tea, delayed payments and low initial payments by KTDA.

“So today, I have directed the Competition Authority of Kenya (CAK) and The National Treasury to take decisive action and conclusive action to bring these practices to an end,” said President Kenyatta.

Uhuru wants brokers and middle-men eliminated, regulations governing the sector enforced and KTDA to pay farmers 50% of their earnings monthly and the other half paid as annual bonuses.

The president also wants the amounts of tea sold in auctions to be regulated to stop the exploitation of farmers by cartels.

“Certain people have taken advantage of the tea auction to exploit farmers these cartels purchase tea from the farmers on a cash on delivery basis and then sell it to KTDA on their own names. I direct the Ministry of Agriculture to ensure any person who is not a registered tea grower is not allowed to sell it,” said Uhuru.

Going forward Uhuru wants farmers to sell 80% of the total amount of tea harvested through direct sales and the remaining 20% through auctions.

Uhuru also lamented that Kenya was earning less than it should from its tea exports over failure to add value to its produce.

“The higher earnings for lesser tea is because of failure to export tea in value-added form. We export 98% of our tea in bulk format. To earn more value for our tea, we will need to add value before exporting,” said President Kenyatta.

Recognizing that the same problems bedeviling the tea sector face the coffee, milk and other agricultural sub-sectors President Kenyatta also announced a raft of changes.

On the milk situation, Uhuru directed Treasury to release Ksh500 million to The New KCC which will be used to purchase all excess milk from farmers which will be turned into milk powder for future use.

He further directed Treasury to release Ksh575 million to The New KCC which will be used to set up milk processing plants in Nyeri & Nyahururu.

Mitumba Traders: We are at Tipping Point

Two South B Residents Crowned the Best in Video Gaming

Mutahi Kagwe’s 4 Appeals to You to Help Save Kenya