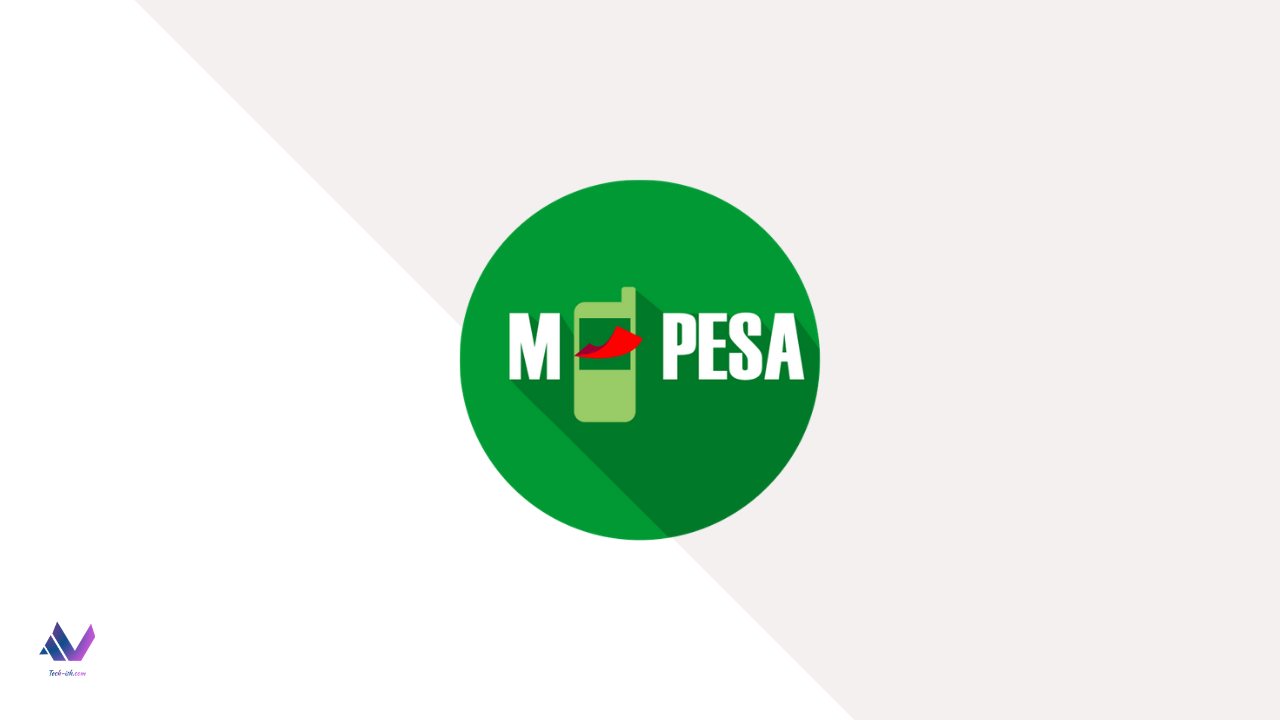 As we enter a new decade, M-Pesa will be celebrating thirteen years of existence. Over the last decade, the revolutionary mobile money solution has not only run a nation, it has changed lives, made things easier for businesses, inspired many ideas across the world, and influenced greatly how we think of, and handle money.

Boasting, as of November this year, over 23.6 million active customers and over 176,000 M-Pesa Agent outlets countrywide, M-Pesa remains the largest mobile money solution in the world. This year, it was ranked the 9th most influential project worldwide in the last 50 years.

Early this year, Safaricom and Vodacom announced plans to buy M-Pesa rights from Vodafone UK. The deal was supposed to be cleared by end of the year. Should that be successful, we should expect M-Pesa to change in the coming years especially across African countries.

However, before we speculate on what could change with that deal, there are a couple of things Safaricom needs to address about M-Pesa in Kenya. In 2020, Safaricom, kindly:

M-Pesa is expensive. M-Pesa is very expensive. If you’re a loyal user, you know what I am saying. If you don’t, check your M-Pesa statements.

But hopefully, something happens in the coming year that forces them to rethink these costs. Also, I hope the competition from Banks finds a good way to get more people to choose and use their services over M-Pesa. There’s still a large market to be won over to mobile money.

Reliance on M-Pesa has made the initial cap of KES. 70,000 per transaction very limiting for many businesses. I don’t know if this is up to Safaricom to rethink, or the Communication Authority to advice, or the Central Bank of Kenya to control. But something needs to be done.

Safaricom is currently piloting an investment tool called Mali, that will allow users to buy unit trusts while earning daily interest. The amount one can invest is capped at KES. 70,000. If the transaction limits were to change, people would invest much more, wouldn’t they?

Imagine SMEs that have to wait for a whole new day to complete large transactions?

I hope in 2020, this limit can be increased. And with that, hopefully the conversation around what Safaricom is exactly will be had. Are they a Telco, or a Bank? Can they be both? If so, how will they be regulated?

M-Shwari is currently one of the most expensive digital loan facilities in the country in terms of interest rates. Fuliza is even crazier if you compound the so called daily facilitation fees.

In 2020, I hope Safaricom significantly reduces the interest rates of both. But they shouldn’t do this in a malicious manner to try and kill the other loan apps, while cashing in millions on transaction costs. That’s why on top of my list is reduction of transaction costs.

Yes, cut down on both transaction costs, and interest rates. Make them reasonable and fair.

In 2020, Safaricom should rethink developer support, and improve relations. Access to developer tools should be made easy, more transparent, and open. This is more-so in relation to M-Pesa which remains Safaricom most innovative creation. In a few years M-Pesa will be the main money maker for the company, and it is important developers feel comfortable building around the platform.

Safaricom should also consider working with developers doing amazing stuff in the ecosystem, instead of competing with them. Instead of kicking them out forcefully with their financial, and advertising muscle, they should join hands and grow them.

If not, Safaricom will continue making bad decisions leading to failures like we’ve seen with the so-called Alpha team that built an app no one would ever want to use, or with Masoko which is now – for lack of a better word – dead.

What are you looking forward to in the new year?

First time an iPhone launch will be live on YouTube