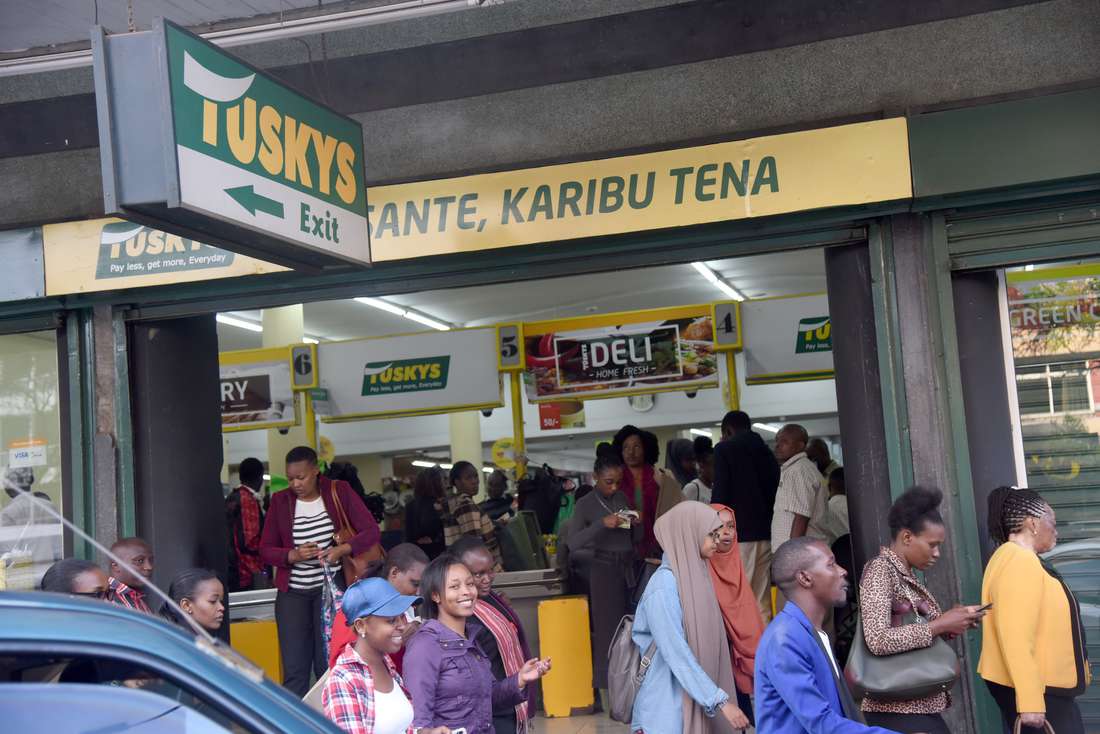 Tuskys property at the retailer’s Midtown Branch in Nakuru is set to be auctioned over accrued rent arrears, compounding on the many problems that the company is facing at the moment.

On Tuesday, Tuskys was forced to deny that boardroom wars are threatening to scuttle a proposed stake sale meant to raise capital to pay suppliers who have halted deliveries over defaulted payments.

Fast forward to Saturday, Legacy Auctioneering Services placed an advert in local dailies inviting bidders to buy electronic items, furniture, and other household goods as a means for the landlord to recoup what they are owed.

Legacy Auctioneering Services is acting on behalf of Riva Plaza, the landlord claiming the arrears from Tuskys.

“In the matter of distress for rent, we have received instructions from our principals (the landlord), we shall sell by public auction items belonging to Tusker Mattresses Limited (Tuskys) on August 8 in the basement of Tuskys Nakuru-Riva Plaza, Kenyatta Avenue opposite Avenue Suits, Nakuru Town.

Interested bidders have been advised to arrange daytime viewing of the property with the auction company before the d-day.

Tuskys is looking to sell majority stake to a private equity firm and an international retailer to pay its debt which stood at Ksh1.2 billion as of June.

However even that is facing its own challenges as one of the seven sibling co-owners has moved to court seeking to block the sale over what he describes as lack of transparency in the management f the company’s books.

Mr. Yusuf Mugweru who owns a 17.5 percent stake in Tuskys maintains that wrangles among the company’s shareholders are yet to be ironed out.

He further states that his brothers are yet to account for some Ksh1.6 billion that was the subject to a court suit and is also demanding a forensic audit of the store’s accounts covering the past eight years.

“They reached out to us last Sunday to support the share sale, but we have declined unless past problems are resolved,” Mr. Mugweru’s lawyer, Philip Murgor told journalists last week.

But Tuskys has dismissed these reports as inaccurate maintaining that the proposed sale is in the pipeline and that the directors, with the help of transaction advisers are going through offers before a decision is made.

Of Suicide and the Sixth Commandment

Maintaining Healthy Cashflow During This Pandemic