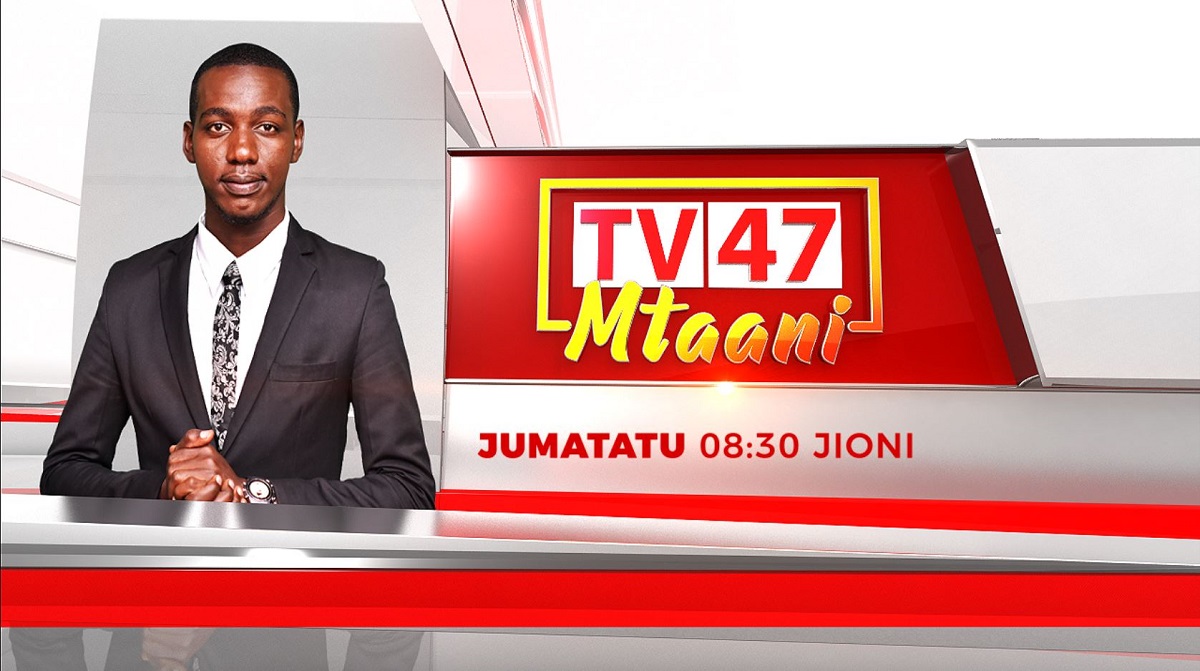 TV47 is set to be officially launched in February 2020 after six months of piloting.

The station, owned by Mt Kenya University founder Simon Gicharu, has been testing its infrastructure, human resource, and content before rolling out.

The pilot phase involved experimenting with the perfect official broadcast language with the station settling on using both Kiswahili and English to cater to various audience clusters. It targets youth between 18 and 24 years.

“From feedback and commissioned surveys, we are ready to roll out,” the station’s CEO Eugene Anangwe said in a statement.

“Through experience during the six-month testing phase, we are fully aware of the importance of broadcasting in both English and Kiswahili.”

According to sources, TV47 will be launched on February 14 as Cape Media, which runs the station, seeks to take on big and established brands in the industry including market leader Citizen TV, KTN, NTV as well as KBC and K24, among others.

The
station has two studios, in Nairobi and Mombasa, and will be beaming live
broadcasts in the two cities besides Kigali, Eldoret and Kisumu.

According to Anangwe, the six-month trial period came with its fair share of challenges with regards to human resources, a situation that has resulted in repeated hiring and firing of talent.

“We were just warming up and we are just about to roll out after getting everything right to hit the road,” Anangwe says.

Digital broadcasting has spawned growth in the TV industry with over 30 new entrants entering the market over the past four years. The market has also attracted niche TVs in vernacular, with others opting for niche markets like education, business, agriculture/farming, entertainment.

TV47 seeks to go after the national audience, with reporters in all the 47 counties of Kenya to tell unique and hardly told stories.

Next >> No One Does Business Like Wazito FC – What?

Kenya Rakes in Sh1.2 billion from its First Oil Exports

Meet The Male Secretary Every Boss Wants to Have