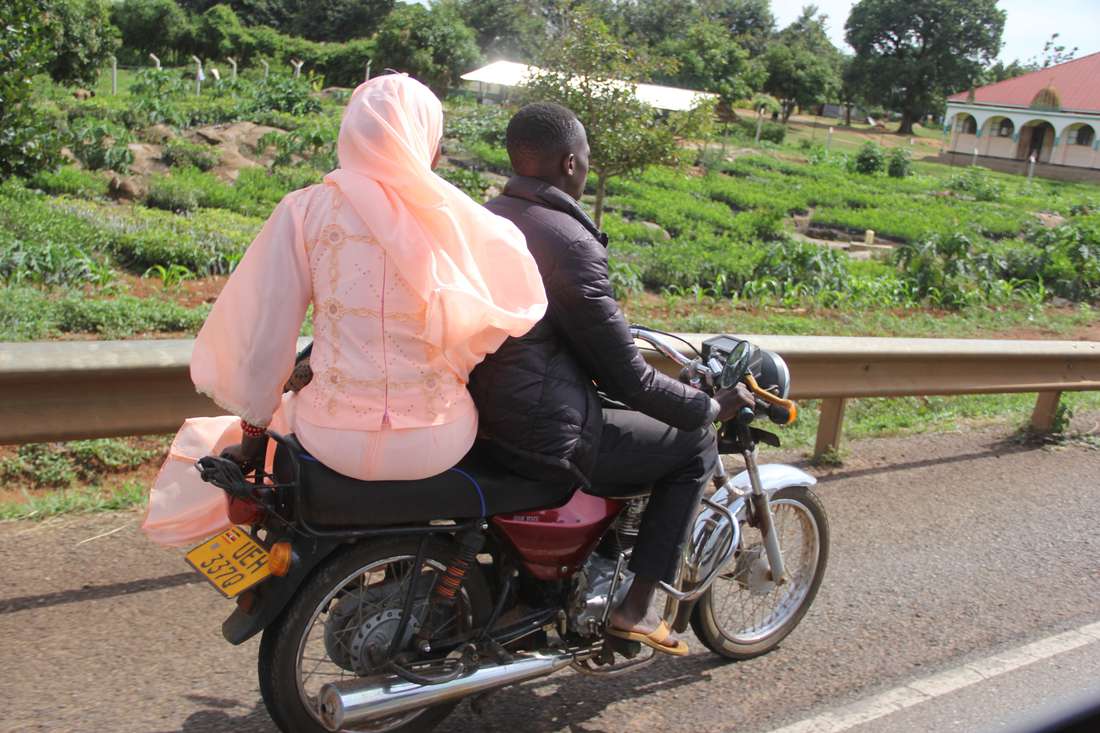 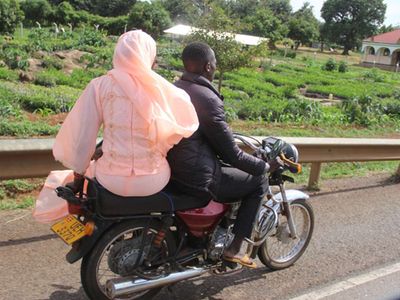 Ugandan boda boda operators yesterday sued the government for not allowing them to resume passenger transport.

Through their association, the National Federation of Professional Cyclists Network (NFPC), they say that the government is acting in a discriminatory manner by allowing other businesses, particularly other public transport service providers, to re-open.

In the suit, they are seeking a declaration that “government refusing people engaged in the boda boda transport business to carry passengers is not acceptable or demonstrably justifiable in a free and democratic society and, therefore, an infringement and threat to their economic right to carry out their lawful occupation, trade which is contrary to the Constitution.”

The suit was filed at the High Court in Kampala.

President Yoweri Museveni has relaxed Covid-19 lockdown rules and partially re-opened public and private transport, allowing vehicles to carry half capacity passengers, but insisted that boda bodas can only do cargo.

Mr Museveni reasons that there is no social distance between the rider and the passenger, a scenario that can accelerate the spread of Covid-19.

However, Mr Kagaba, one of the boda boda leaders from Nabweru in Kawempe Division, contests this reasoning in his affidavit to support their petition.

“I verily believe that by its nature, the boda boda does not spread the Covid-19 disease more than the other forms of transport such as private cars, minibuses that have been allowed to carry more than one passenger in an enclosure,” Mr Kagaba avers.

“Unlike in enclosed cars, boda bodas are open and the rider does not face the passenger,” he adds.

Through their lawyers at Wameli & Co. Advocates, the cyclists want the court to compel government to reopen their passenger business which they say is their only source of income.

They want the court to order government to make arrangements for them to access some financial support until they are allowed to resume operations.

They also say they are ready to abide by standard operating procedures such as washing hands and wearing of face masks that have been put in place by the Health ministry to prevent the spread of Covid-19, if they are allowed them resume work.

EAC suspends all meetings over coronavirus