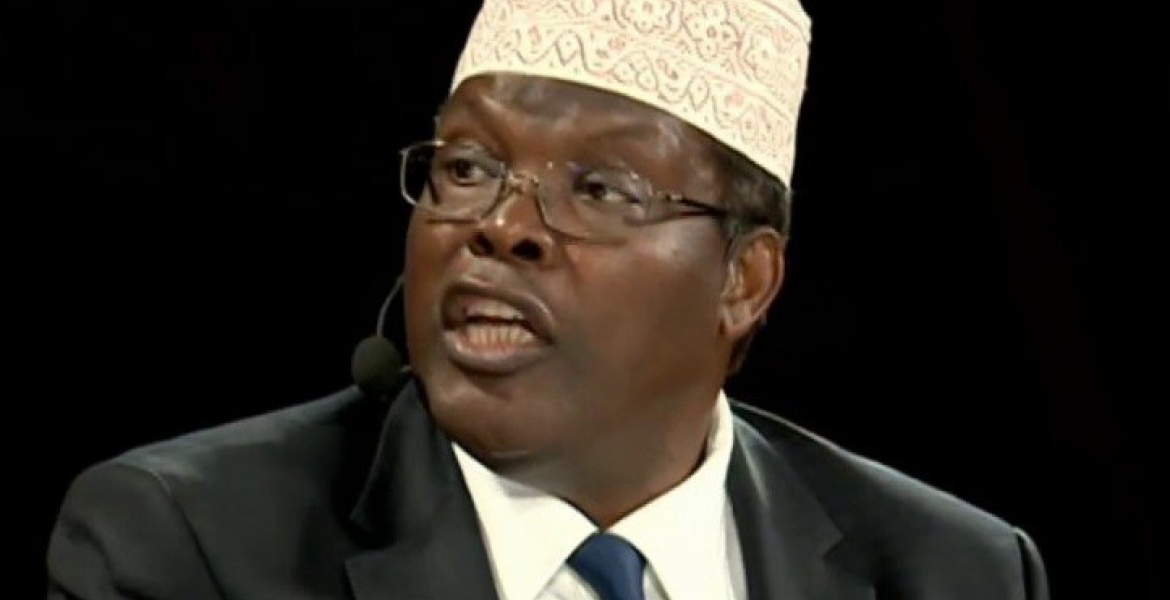 President Kenyatta appeared to confirm that the government will not stand in the way of deported Kenyan-Canadian lawyer Miguna Miguna’s return to Kenya next week.

Speaking during the funeral service of the late Kenyan politician Charles Rubia in Kandara, Murang’a County on Monday, Uhuru hinted that no one will interfere with Miguna’s homecoming. He added that there is freedom of expression in the country and no one should be afraid to speak their mind.

“No one has been gagged from expressing their opinion. I have heard that some people want to board a plane and come back into the country. Let them talk…that is their right. But they should use that freedom to spread peace and national cohesion,” said Kenyatta.

Kenyatta spoke hours after Government Spokesperson Col. Cyrus Oguna indicated that Miguna will be allowed back as long as he carried valid travel documents.

Miguna, who was deported to Canada twice last year over allegations that he renounced his Kenyan citizenship, announced he will land at Jomo Kenyatta International Airport (JKIA) on January 7th, 2020.