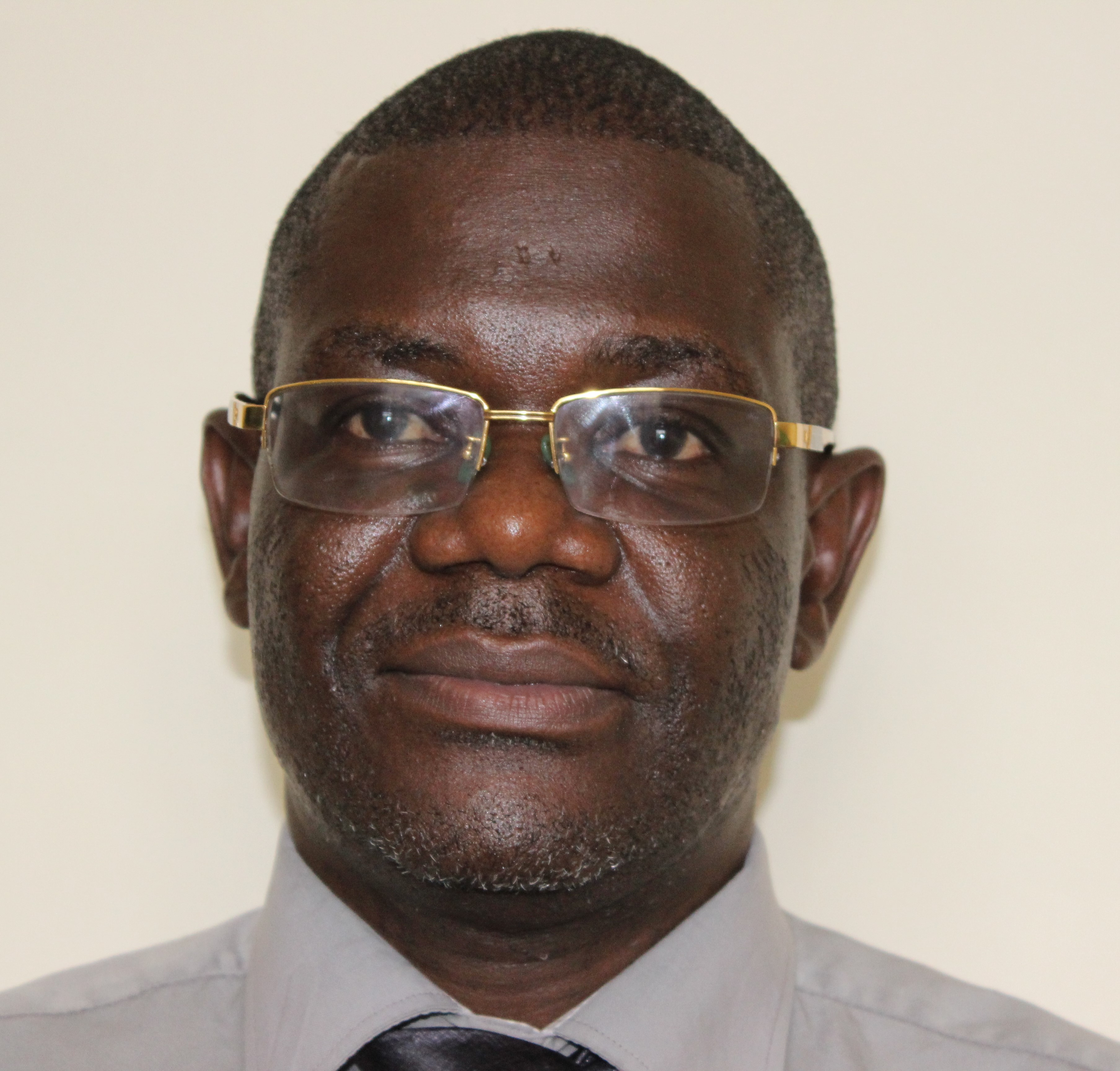 As the country battles with Covid-19 in Vihiga county, lobbying for county secretary position is in top gear as Philip Gavuna who is currently acting in the same position tops the list of nominees that are likely favoured to clinch the seat. Our informers in the board have it that he met all the requirements at the pre-short listing stage where he scored 95pc marks out of 100pc, Gavuna is a banker. Word has it that Gavuna is being pushed to land the slot by former chief-of-staff Noah Okaya to continue his grip in running county affairs. It is Okaya who brokered Gavuna to be named the acting secretary after falling out with then occupier, Francis Ominde. Okaya introduced Guvana to the governor and is said to be a long time friend of Ottichillo to the extent of funding his campaigns in the last general election.

Further complications have emerged after the board dropped names it had shortlisted on the final list to 10 with mix ups. Those shortlisted are Assava Musienga, Agufuna Alfonse, Amandi Josephat, Joseph Mdege, Mutiti Waithanji, Jonathan Kipchoge, Otiato Gerishom, Gavuna, Marley Ayiego and Opati Duncan. Javan Barasa’s name appeared but surprisingly raising eyebrows. Word has it that the board is being influenced to settle on him for the job. The external influence has divided the board with fear that the short listing and interviews will be for formalities. Members of the board claim that they have been left stressed and their hands tied to do selection on competency and effectiveness, hence compromising Chapter 6 of the constitution on leadership and integrity. One member has even written to MCAs questioning the process. The matter has even landed at Kisumu office of Ethics AntiCorruption Commission for scrutiny. Of great concern is the fact that Gavuna has not resigned nor stepped aside as the acting county secretary and head of public service where the public service board is directly under, a matter that brings conflict of interest and unfair competition to other candidates. 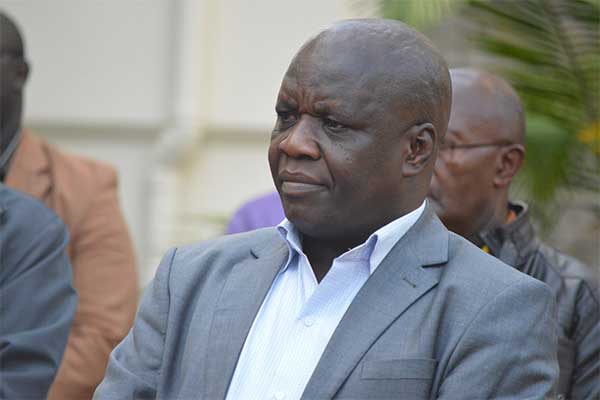 It will be remembered that during the last board, the same interference came up from the governor’s office hence landing him in court on violation of the constitution. Civil societies based in Vihiga are keenly observing the entire recruitment exercise as they document their evidence ready to battle it with both governor and the board in court. It will be like the case involving Vihiga assembly clerk Kalinga Ambaka appointment. Those who applied included Induli Jemitah, Asava Musiega, Bernard Mulonga, a lecturer in Rwanda. 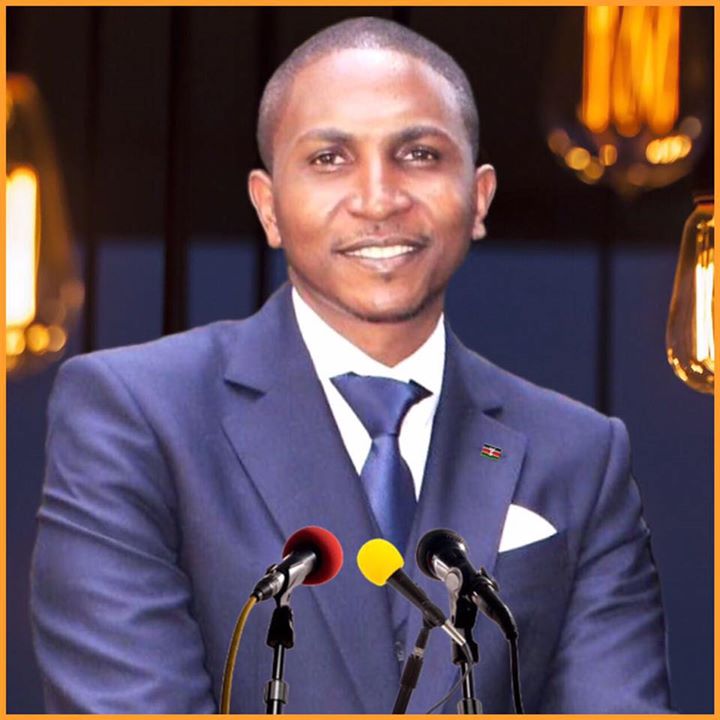