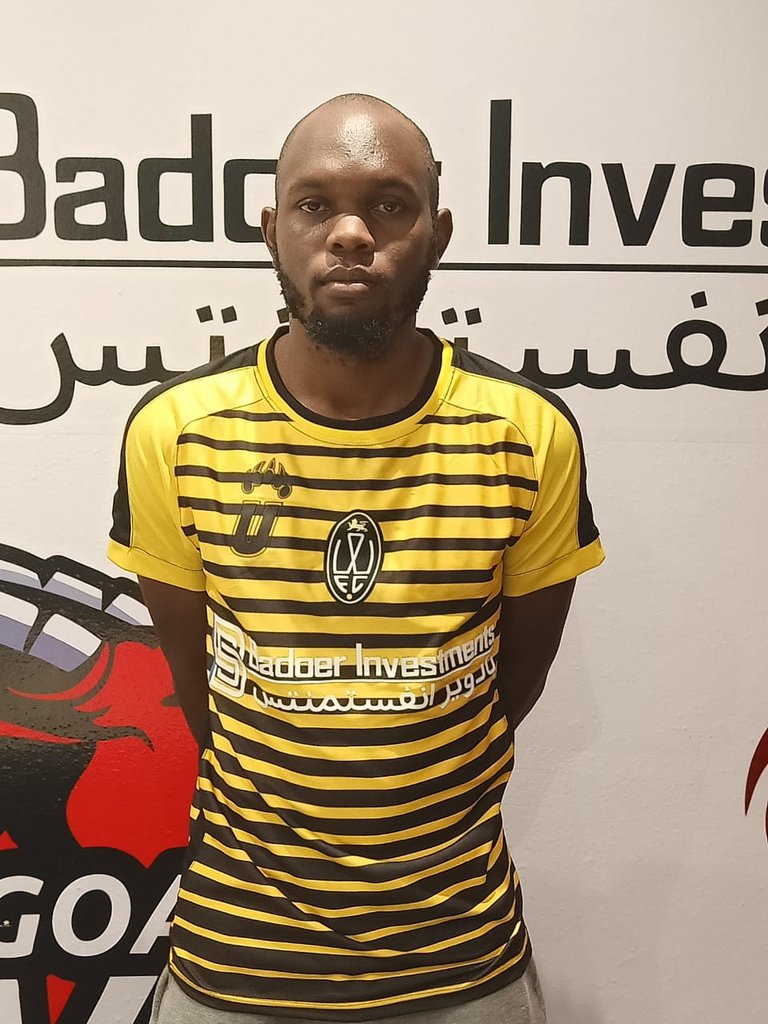 The Kenya Premier League (KPL) side might be lacking in other things but you’ve got to give Wazito FC some credit on how they conduct business.

They were just among the busiest clubs in the KPL during the pre-season transfer period and have not disappointed in the league break. Despite starting off the season on a low, Wazito are not giving up as they have reinforced their squad to help turn around their fortunes for the remaining half of the season.

The signings made by Wazito almost made the other KPL teams soil their pants. Fortunately for them, the hyped expensive players needed time to jell and build team chemistry. The first half of the season did not favour Wazito as they have only managed 11 points in 15 matches.

Following a poor start in the season, Wazito FC had to go back to the drawing board and evaluate where the rain started beating them. This lead to the release of four players who had been acquired by the club before the season commenced.

According to the club, the players were released because of their unconvincing displays since the start of the season. The former Gor Mahia duo of Karim Nizigiyimana and Abouba Sibomana were released by the club after the transfer window was opened.

Goalkeeper Gad Mathews and John Katua are the other players who had been released by the club just before the January transfer window opened. After releasing the players, Wazito almost immediately signed three new players.

The money bags completed the signing of Denis Shikhayi from AFC Leopards and a KCB duo of Kennedy ‘Daddy’ Owino and Dennis Ng’ang’a. Wazito then went ahead to bolster their squad with two highly-rated players.

They then went knocking on the cash-strapped AFC Leopards’ door and star midfielder Whyvonne Isuzza answered. The Kenyan international joined Wazito on a free transfer and was later joined by Esuf Bourhama who came in from St George SC in Ethiopia.

“We wanted players who could improve our weak areas. We had identified areas that we needed to beef up and we went for players who we believe will make us stronger,” Wazito team manager Bramwell Makosti commented on the new arrivals.

Wazito have done good business in January with few but quality signings. Isuzza, for instance, has been a crucial member of the Ingwe squad and was their top scorer last season despite being a midfielder.

Bourhama, on the other hand, is a Togolese international who has turned up for the Togo national team, the Sparrowhawks. He is a natural central defender who will bring in his quality to the backline This is after Wazito lost Kenyan international defender Bernard Ochieng to a long term injury.

‘You don’t have children, never look down on yourself’ Size 8 after posting children

For Africa to Get Its Share of the Pie, It Must First Bake It

Firm to Train 20,000 Youth in Hairdressing and Beauty

Equity Bullish on Growth After Unveiling a New Identity

You are not a woman, Sonko rejects Nairobi Voter