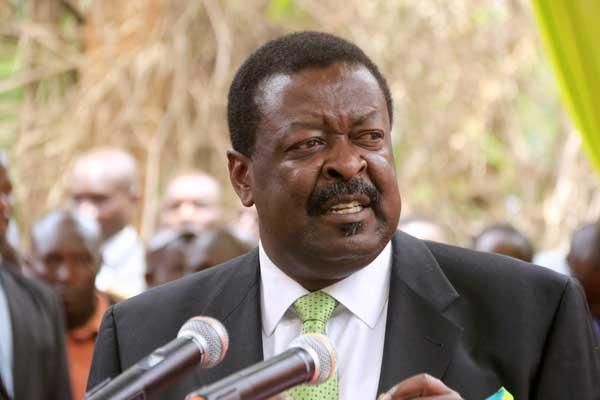 The resignation of Barack Muluka from ANC as secretary-general raised eyebrows in what many perceive as a plot by William Ruto campaign team to woo Musalia Mudavadi and possibly broker a Ruto-Mudavadi coalition ahead of 2022 polls.

The onus is on Mudavadi, as Muluka alluded in his resignation letter, to rebuild the ANC party. By and large, the internal infighting within ANC, has thrown the future of the party in limbo, in the wake of Eliud Owalo following suit by his refusal to fill the vacated SG seat. Mudavadi’s stance on remaining actively in opposition, after his Nasa partners ODM and Wiper ditched the coalition and openly embraced the Jubilee government, has left a wide vacuum for Mudavadi to explore. The BBI handshake faction has been a political game-changer so far, and has tilted the political landscape, rupturing a divided Jubilee tumultuously; rocking the UhuRuto bromance that once held sway in what many expected a smooth sailing for DP Ruto after 2022. 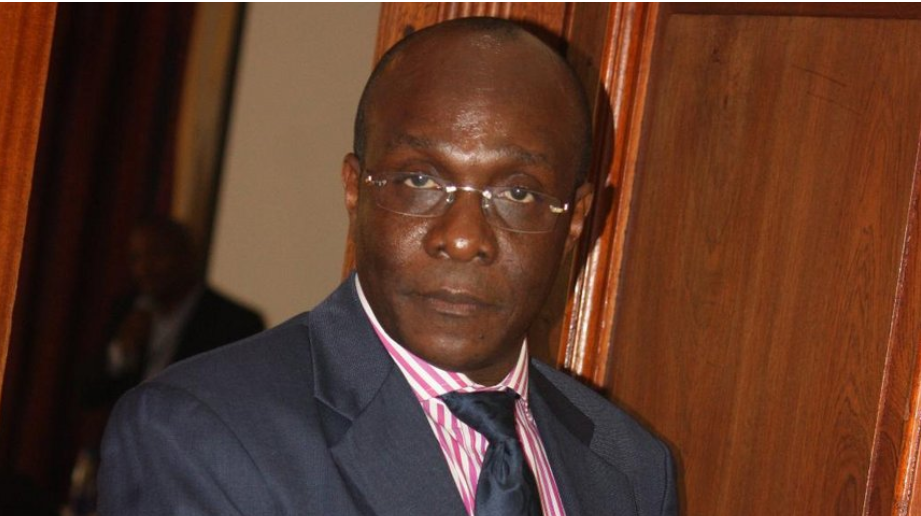 His political fortunes have since dwindled significantly, as reflected in his recent tweet in which he acknowledged he is comfortable as a spectator within the government he formed. Ruto’s Tangatanga entourage has been clutching for straws, with his allies in parliament and in Jubilee shown the door by Uhuru swapping them with his henchmen to fully control the Jubilee party. As Mudavadi weighs his options, whether to team with DP Ruto or throw his allegiance to the BBI brigade, it remains to be seen what options he is left with to explore. As the proverbial saying alludes, a day in politics is long, 2022 remains quite far, especially with the expected BBI referendum which may shape 2022 coalitions. 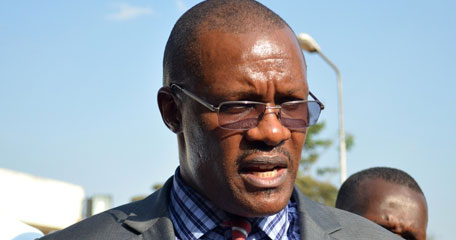 Maybe, for now, the best option is to neutrally align himself to the interests of Kenyans whilst seeking strong issue-based political partnerships. Within, his ANC party in disarray needs to be revamped, injected with new blood into its vein, discipline errant party officials and have an in-house sweeping to combat internal infighting and smoke out moles that are brokering political deals and holding brief on other candidates. In the wake of Muluka’s exit, there were frantic calls within social media for Mudavadi to appoint Nathaniel Mong’are who is currently the ANC youth wing spokesman. Apart from Mong’are, others are pushing for a Coastal to be named SG.

If you live here, power outages will likely dim your life – Nairobi News