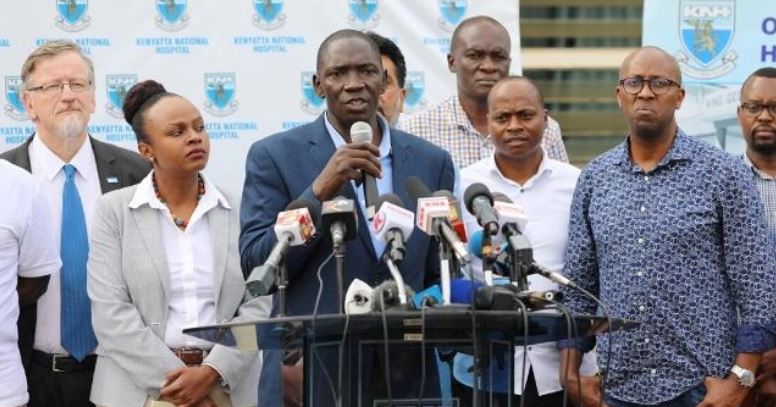 The government has categorically stated that it won’t reveal the identities of COVID-19 patients despite pressure from some sections.

Government Spokesperson Cyrus Oguna on Thursday said it would be against the law to make public the names of the seven confirmed patients.

“Our laws are very clear that patient confidentiality must be applied, and trying to break that would be against the law. We cannot provide the names unless the patients are willing to make their details public themselves when they are out of hospital,” Oguna said.

“Just like we in the medical profession put it, there is the aspect of patient confidentiality. Someone can be shunned just because they have been found to have suffered from the virus.

“I think we have to be confidential. In any case, even if you were to say the name out in public, how many people would know who the patient is across the country?” he posed.

However, Tongaren MP Eseli Simiyu and Bungoma Senator Moses Wetangula were of a different opinion.

“It would be wise for the information to be made public because this is a situation where you would want to trace any contacts, and also the people who had been in contact might not know that the person had the virus,” said Simiyu, who is also a medical doctor by profession.

“To contain the problem, I do not think that confidentiality will help us if we had a serious outbreak. It is not a stigma thing. It is about the general public health.” 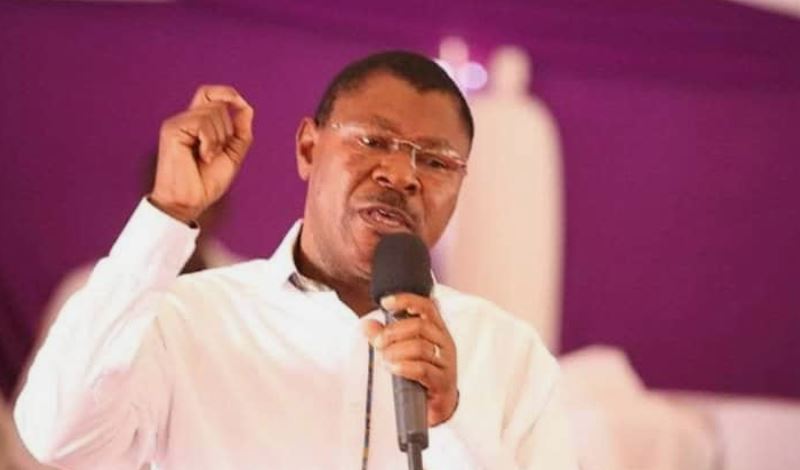 In a statement, Wetangula noted that countries such as Iran, Brazil and the UK were not concealing the identities of the victims regardless of their status in society.

“Noting that coronavirus is not adventure or misadventure disease as infections come inevitably from most unexpected association, I encourage the government not to conceal the identities of our compatriots who have been found to be Covid-19 positive,” part of his statement read.

“Making the identities public will help those who have associated with them for the past one to two weeks to quickly take measures and go for diagnosis to find out whether they have also contracted the virus or not,” Wetangula added.

The Senator also declared that if he were to test positive for the virus, he would want the public to know.

“As the leader of Ford Kenya and Bungoma Senator, if I was diagnosed positive, I would not wish my identity to be concealed so that I can help those I associate with to come out and get diagnosed.

“In the same manner, I encourage my colleagues who might have been tested positive to agree and come out in the open as a way of eliminating any more infection,” he said.

“I Approached Huddah to do Business but…” says Vera Sidika

When Julie Gichuru Was Depressed And Angry With God [PHOTO]

I Wore Slippers to a Wedding, Betty Bayo Opens up on Depression