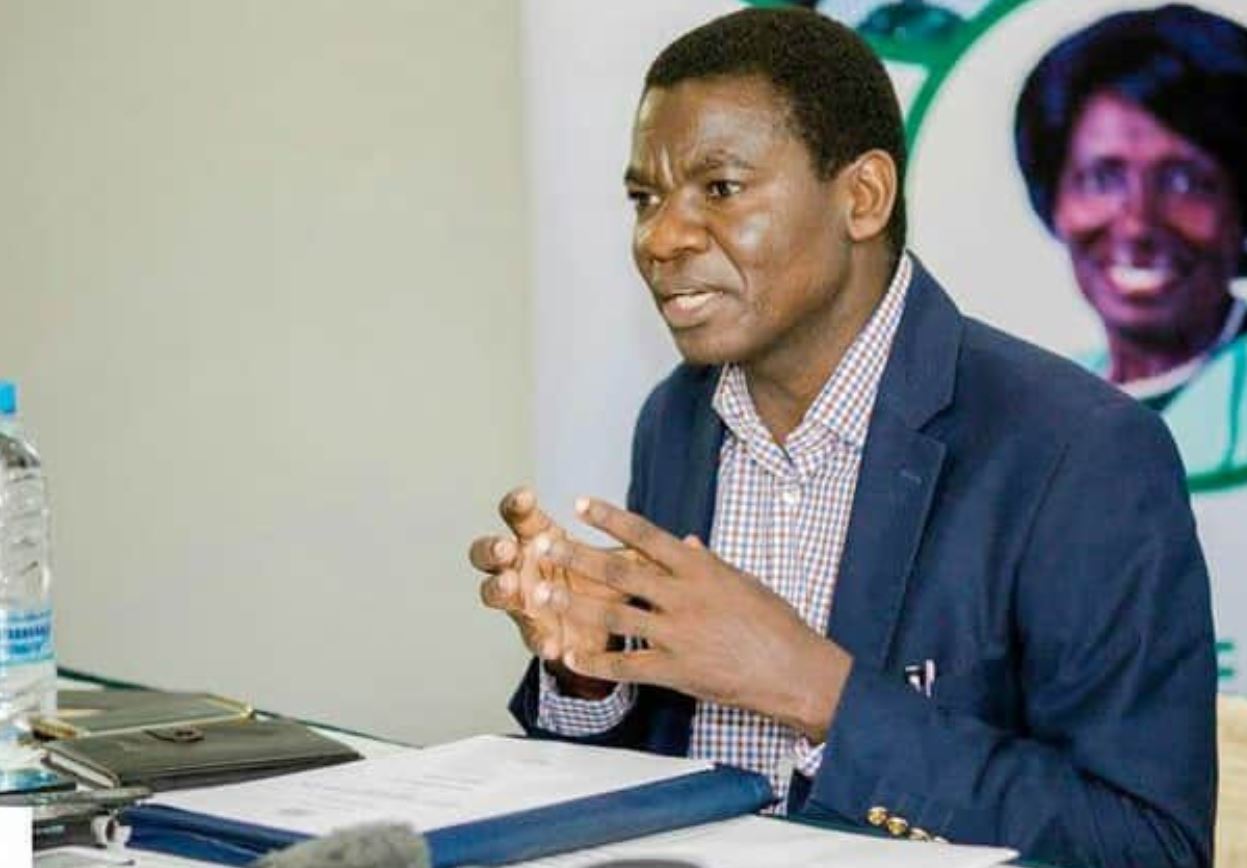 Zambia President Edgar Lungu has sacked a Cabinet minister for appearing in a leaked nude video that went viral on social media.

Education Minister David Mabumba appeared to be video sexting with a woman who was not part of the clip leaked online.

Local media said he was at the time of the incident in quarantine.

“I have relieved Minister of General Education Hon David Mabumba of his duty with immediate effect. I have thanked him for the services he rendered to Government and wished him well in his future endeavours,” a statement from the President Lungu’s spokesman Isaac Chipampe said.

The statement added that Dr Dennis Wanchinga, who is the minister of Water Development, Sanitation and Environmental Protection will move to the Ministry of General Education in the same capacity.

It is common in Zambia for senior government officials to get caught in compromising situations. Recently, clips of a permanent secretary with an unnamed woman went viral online.

US supports implementation of BBI report for Kenya’s unity

Africa at a glance – The East African